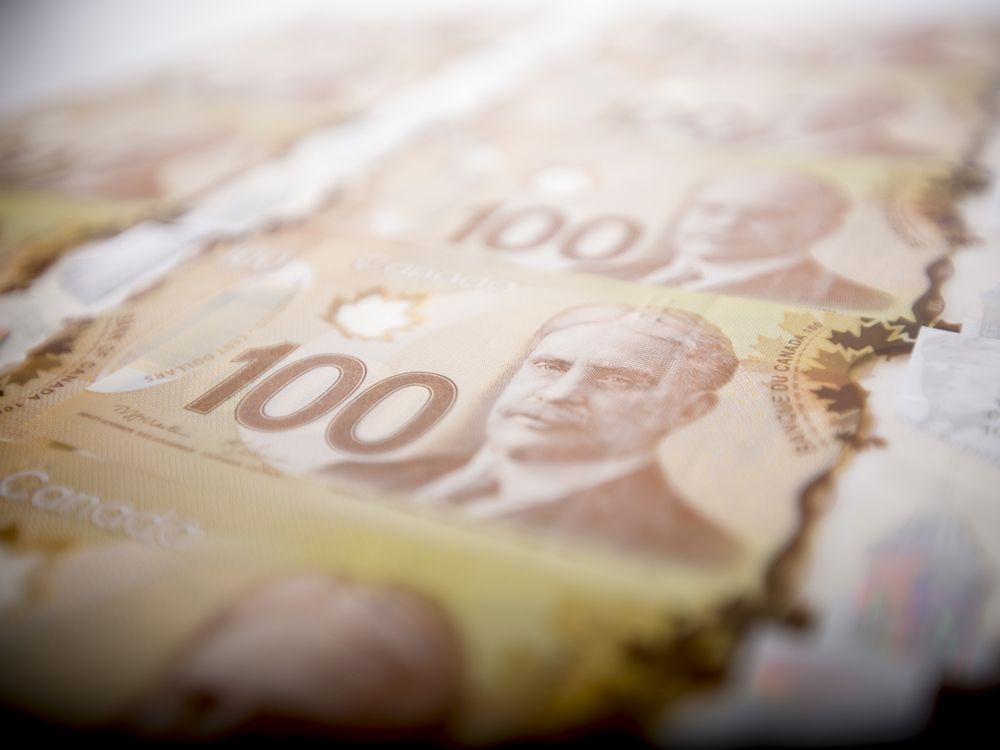 Direct lenders and big banks are competing for the largest companies in the red-hot market for private credit, which is eroding underwriting standards, according to Canada’s second-biggest pension fund manager.

“The bigger, more solid companies are closer to having access to capital markets, so there’s a bit more erosion there because you have large direct lenders that are competing with each other,” along with the big banks to offer credit, said James McMullan, head of corporate credit for Caisse de dépôt et placement du Québec, which has about $327 billion (US$247 billion) under management.

Like other asset managers, the pension fund is working to increase its exposure to higher-yielding private credit, but is doing so slowly as finding and screening companies is labour intensive, said McMullan. The Caisse currently holds around US$4 billion in the market, part of its US$41-billion credit portfolio.

“We definitely think there’s an opportunity in private,” said McMullan. He divides the private-credit middle market into three blocks: companies with less than US$30 million in earnings before interest, taxes, depreciation and amortization; those with between US$30 million and US$75 million; and those with US$80 million and up. It’s the upper end that’s seen the most erosion in credit quality, he said.

“I don’t know what too much is, but there’s a heck of a lot of capital, which leads to some perversions because everybody is looking for the right opportunity,” McMullan said. “So things are becoming more expensive, structures are getting eroded.”

Points of concern when looking at covenants are often associated with definitions, McMullan said. He pays attention to subtle details such as how many pages are used to define the terms in the credit agreement, especially the Ebitda.

“Some are a nice 10-line-paragraph, short and sweet, pretty simple to understand,” he said. “Others can be three pages because there’s a whole bunch of add-back synergies, prospective treatment of future savings two years down the road, that we haven’t yet thought of, but we think we could get there. Those are areas that we look at.”

McMullan added there are a “little bit of covenant-lite” deals creeping into the upper-middle private-credit market.

The pension fund is looking into setting up a separate department that does work-out debt situations for companies, McMullan said. “When you have a large portfolio and you are playing in the private-debt or just high-yield world, there are accidents that happen,” he said.

But it’s steering clear from cyclical sectors such as oil, he said. This sector is also tricky as Caisse has adopted a climate policy and is trying to reduce its carbon footprint.

“We’ve tried to look at it thinking maybe we could take a bit more carbon risk as long as the return is significantly more, but even that comes into a bit of a clash with the longer-term view on what we should be doing,” he said.