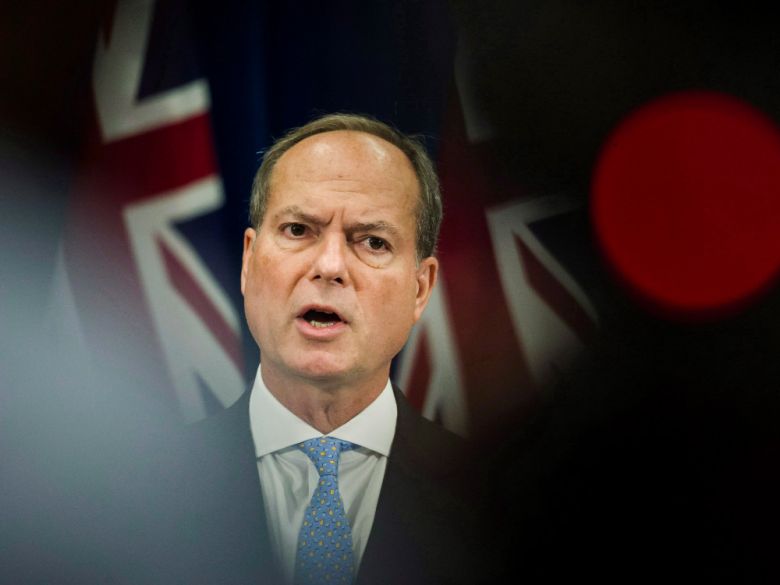 Ontario needs to get smarter about risk. When I was co-president of DBRS, a credit rating agency that specializes in credit and sovereign debt analysis, I saw firsthand how the lack of a whole of government approach to risk management left governments, and the taxpayer dollars that fund them, exposed. I saw how a lack of innovation led to a stagnant status quo. And that is why I entered politics — to bring the approaches of business to the business of government.

Throughout my 25-year career working in financial markets, enterprise risk management has always been a best practice in the private sector. It is a process that helps forecast and manage risk by enhancing internal oversight, improving co-ordination between departments and institutionalizing a robust decision-making process across an entire organization.

In other words, this practice helps organizations deploy finite resources to greatest effect, while simultaneously identifying problems before they can take root. Ultimately, it leads to better outcomes.

Imagine my surprise, then, when I became president of the Treasury Board and learned that the government of Ontario did not have an enterprise-wide approach to risk management. That’s why we have recently created the Office of the Comptroller General and formalized a government-wide risk management directive.

This is an ambitious new approach that will strengthen the government’s ability to forecast and mitigate risk by improving the internal oversight of all its decision-making. As a result, the people of Ontario can expect improved services, better value for their money and smarter government.

We are getting better value for Ontarians’ tax dollars without harming front-line services.

Through our efforts, Ontario will now be at the leading edge of risk management. Trust me when I say that this is no small feat.

Shortly after our government was elected, we commissioned EY Canada to conduct a line-by-line review across the whole of government, to see what was really going on. The report highlighted a number of areas where the Ontario government was lagging behind comparable jurisdictions.

Tackling those issues was the impetus behind our plan for smarter government, which is being implemented across the entire government through our Smart Initiatives program. As part of this program, we studied all 191 government agencies to find efficiencies. We’re also streamlining government funding by consolidating how service providers apply for provincial funding. Previously, these transfer payments were administered using different systems and processes. Now, we’re consolidating them onto a single digital platform. And there’s more to come.

When taken altogether, our slate of Smart Initiatives represent billions of dollars in savings and are fundamentally changing the culture of government to one that is innovative, user-focused and efficient.

It is my job as president of the Treasury Board of Ontario to scrutinize all government spending and to challenge the province to better manage its fiscal resources. That is why I am taking every opportunity to embed greater accountability and transparency across Ontario, and why we’ve created oversight organizations like the Ontario internal audit committee and the audit and accountability committee.

Through our efforts, Ontario will now be at the leading edge of risk management.

The Office of the Comptroller General and the formalization of an enterprise risk management approach are yet further progress to that end. The Office of the Comptroller General will be responsible for working with ministries and agencies from within the Treasury Board Secretariat to provide advice, share information on effective enterprise risk management and ensure that risks are properly identified and managed before public money is spent.

Not only will these changes help Ontario make smarter decisions, they will embed a respect for taxpayer dollars within government itself.

Our government, under the leadership of Premier Doug Ford, believes in the power of innovation to drive progress, which is why our plan for smarter government is so important. It’s why we need to change the culture of government.

By finding more efficient ways to do the same work and by improving our ability to mitigate risk, we are getting better value for Ontarians’ tax dollars without harming front-line services.

Premier Ford has promised that every taxpayer dollar spent will be considered with the utmost care and prudence. The people of Ontario expect nothing less — and that’s exactly what we’re delivering.

The digital revolution is coming for private-equity firms, and it’ll change the way dealmaking is done

Cheer Up, Everybody! The Recession Is … Over?