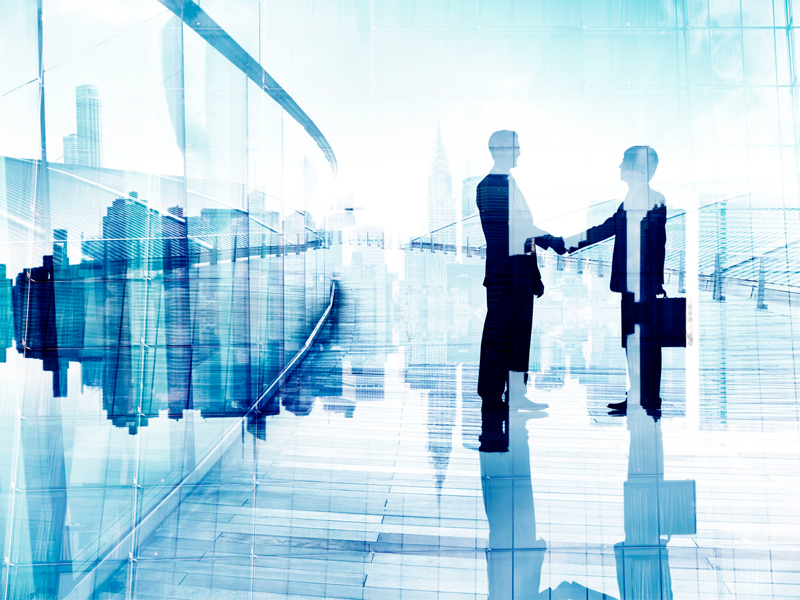 The CSA’s plan received broad support, but there’s plenty of work to do on the details

Reaction to the Canadian Securities Administrators’ plan for a new single self-regulatory organization (SRO) has been positive, though industry participants say they’ll be closely watching as details of the new SRO emerge.

While the changes make way for investors to be better heard, leadership of the new SRO will be critical to create a culture where investors are taken seriously, Kivenko said.

Jean-Paul Bureaud, executive director with the Canadian Foundation for Advancement of Investor Rights (FAIR Canada), said he was “very pleased” with the new SRO framework, specifically the governance measures to support the public interest.

The CSA “seems to have adopted and reflected most of our recommendations,” Bureaud said.

Neil Gross, chair of the Ontario Securities Commission’s investor advisory panel, wrote in an email that the framework “looks very promising — a plan for a new regulatory fabric that weaves in investor interests across multiple levels of the SRO’s structure.”

An investor office to support policy development, funding for investor education and streamlined complaints handling are all part of the new framework.

“It’s also good to see IIROC and the MFDA resolved to move forward in the same direction,” Gross wrote.

In a joint release, IIROC and the MFDA described the CSA’s decision as “meaningful” and highlighted the enhanced governance, accountability framework and public interest mandate.

The new SRO will “foster an innovative and competitive industry, deliver value for investors and is fully supported by both the MFDA and IIROC,” the release said.

Looking ahead to implementation, Kivenko said that “details count,” and he’ll be keeping track of them as the new SRO emerges.

One detail is whether investors will be included in the working committee that will lead the new SRO implementation, Kivenko said.

Referring to the CSA’s inclusion of investor interests, Gross wrote, “I hope we’ll see this progressive outlook reflected in the composition and efforts of the implementation working group.”

Bureaud said the definition of an “independent” board member will be important. For example, deeming someone independent because they left the industry two or more years ago doesn’t “pass the smell test,” he said. Independence criteria have yet to be established.

Other details to track include the new SRO’s approaches to dealer oversight, enforcement and complaints, Kivenko said.

He also made several suggestions, including that a best-of-breed strategy should be pursued during rule consolidation so that the strongest rules prevail in any given area, whether those be MFDA or IIROC rules.

A concern was the potential fallout from the loss of a regulator devoted to mutual funds, because those products play a big role in Canadians’ retirement plans. “This new organization better not lose all that knowledge,” Kivenko said.

The new SRO’s interaction with the Ombudsman for Banking Services and Investments (OBSI) was another concern. Kivenko noted the strong relationship that other regulators around the world have with their financial ombudsman services.

“In Canada we don’t have that,” he said. “I’d like to see this new SRO start off right with OBSI.”

While Kivenko noted that change management will be a considerable challenge for the industry in the coming years, for now he commended the CSA.

“They could have done a merger” as a quick fix, he said. “They took their time, and it shows.”

The CSA may also take its time with implementation. The regulators said the process will occur in two phases: work will begin first on the new SRO’s corporate structure, governance and functions, followed by a second phase that will consider including other registration categories.

A cautious, deliberate approach makes sense to get it right, Bureaud said: “Once they create the new SRO, it’s going to be the structure we live with for decades.”

Industry organizations supported the new SRO and also noted the positives for investors.

“A single national SRO will deliver significant benefits to investors by enhancing the investor experience, reducing investor confusion, and ultimately improving investor outcomes,” said Paul Bourque, president and CEO of the Investment Funds Institute of Canada, in a release on Tuesday.

“The industry stands ready to assist with the efforts to successfully integrate the two organizations in a timely manner.”

“The CSA’s decision to focus the SRO mandate on the public interest is instrumental to ensure the newly merged entity is effective in putting investor interests at the forefront of each and every decision,” PMAC said in a release on Tuesday.

It also agreed with the CSA’s plan to defer to the second phase the potential inclusion of other registration categories.

“We strongly believe that the current regulation of portfolio managers by the Canadian Securities Administrators is effective, and it is in the public interest to maintain direct regulation of these registrants versus delegating to a self-regulatory organization,” said PMAC president Katie Walmsley in the release.