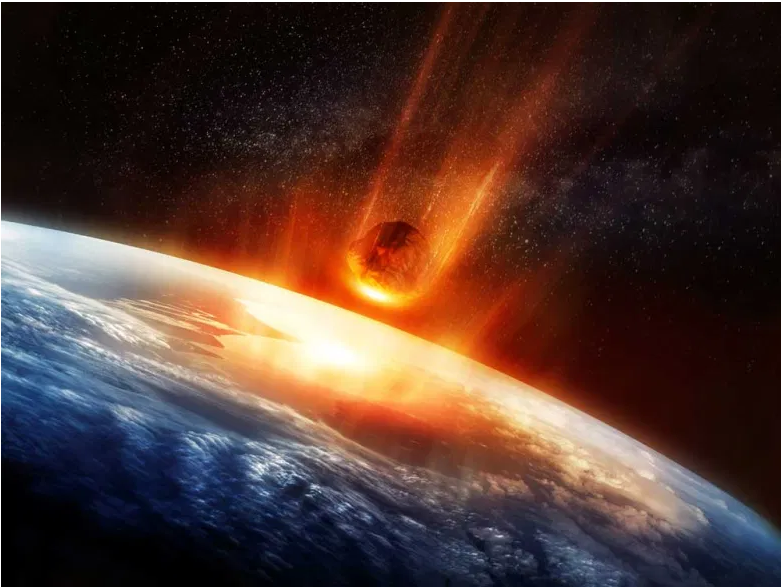 There is a “tectonic” shift happening in the way the world does business, and investors aren’t prepared, says BofA Global Research.

For years the trend has been that jobs move from developed economies to the cheaper labour of emerging economies and supply chains become more global and complex. There are now signs that that trend is reversing, says BofA.

In a survey of analysts who cover 3,000 companies, BofA found companies in more than 80% of 12 global sectors in each of North America, Europe and Asia-Pacific (excluding China) had implemented or announced plans to shift at least a portion of their supply chains. “Granted, most of these relocations are small compared to their installed base, but the breadth of the shift suggests to us that the trend of globalization to localization is real,” said BofA.

Tariffs are part of the reason for the shift back home, but also new automation has made labour costs cheaper in home countries, making outsourcing less attractive. And tax arbitrage has narrowed, said BofA.

Not all the reasons are financial, however. Growing concerns about national security and the high carbon footprint of long supply chains are also playing a role. “In our view these movements are ‘tectonic’: slow moving, persistent with major changes to the business environment for global companies.”

BofA said one of the most surprising findings in its survey was that companies in about half of the global sectors in North America declared an intent to “reshore,” especially in the high-tech sector. “If borne out, this could represent the first reversal in a multi-decade trend.”

The survey also found almost universal intent to use automation. BofA had forecast a doubling of industrial robots by 2025; it now believes that may be conservative. Its economics team expects a cyclical recovery in U.S. manufacturing by the mid-2020s, but warns that investors are not yet positioned for that change.

Increased spending in automation and manufacturing would ripple through the rest of the economy, benefitting financial services, it said. BofA’s recommendation: Investors should add exposure in automation, industrials and bank stocks in North America, South East Asia and India.

What does it take to be a billionaire? New research by Debut, the graduate recruitment app, pinpoints not only where the world’s billionaires were educated, but also what they studied.

Predictably, Harvard led the ranking, with 51 graduates going on to accumulate a combined net worth of US$377 billion. Stanford came second, with graduates like Google founders Larry Page and Sergey Brin, who met at the university. Only three of the top 10 universities for billionaires were from outside the United States, two in China and one in Moscow.

U.S. schools produced by far the most billionaires, but, as the chart by Debut below shows, Canada made the top 10, with 25 graduates. You might expect economics or business degrees to figure prominently, but the vast majority of billionaires hold a Bachelor of Arts and Science degree, said Debut. MBA was the second most popular choice; 31% of billionaires hold multiple degrees.

And you don’t always need higher education to get rich. Of the 851 in the study, 40 billionaires did not attend university, including Ralph Lauren and Richard Branson. Sixty-two of the world’s richest people dropped out of university, such as Bill Gates and Mark Zuckerberg.