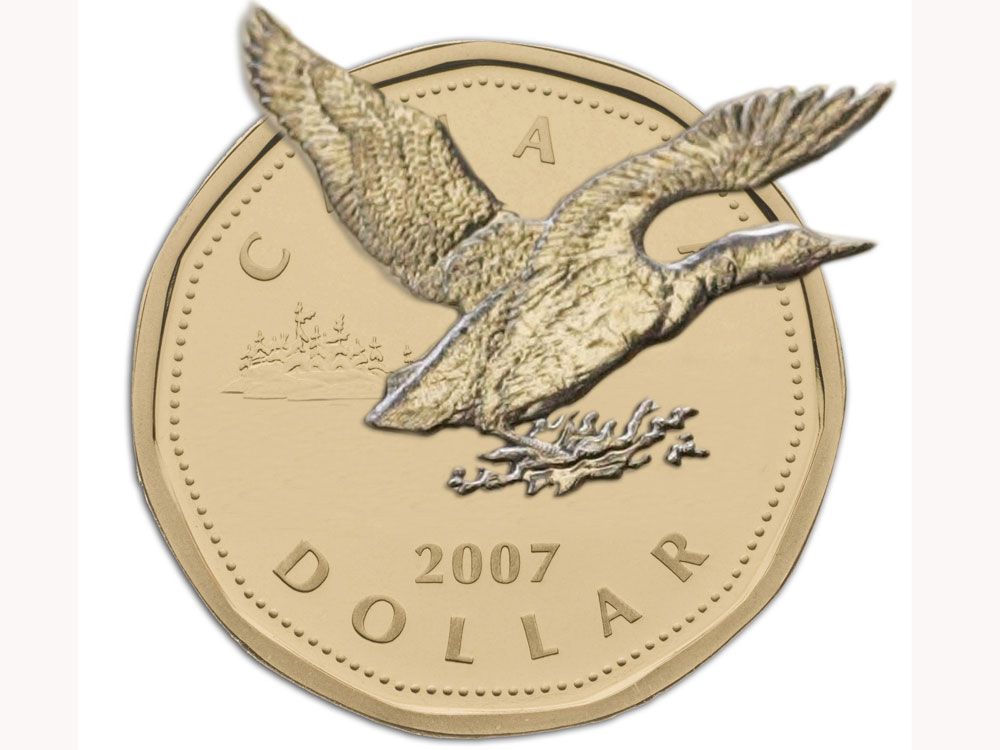 Today’s the big day. Both the Bank of Canada and the U.S. Federal Reserve are making rate decisions, and markets are pretty decided about both — so we’ll see how that turns out.

Keep your eye on the Canadian dollar. The Bank of Canada is almost universally expected to hold, and if the Fed cuts it will have a lower rate range than Canada for the first time in three years. That would make the Canadian rate the highest not only in the G7 but across the industrialized world, according to Bloomberg. The higher yield is likely to attract “hot-money” investors. “There is definitely an attraction on moving some money into the loonie because it offers a more favorable yield,” Amo Sahota, director at Klarity FX in San Francisco, told Reuters. “The loonie is looking favorable, the market is moving in that direction.” Bullish bets on the Canadian dollar are the highest since February 2018 and Monday the currency hit a three-month high of 76.62 US cents. “The October 30th decision will be important for the USD/CAD cross,” Simon Harvey, FX market analyst at Monex Europe Ltd told Bloomberg. “We expect the loonie to begin to make a sustained break below the $1.30 (76.92 US cents) barrier just at the end of the month.”

A 25 bps cut by the U.S. federal reserve is now fully priced in with only 35% odds for a fourth cut in December. Three quick cuts in four months mirrors the FOMC’s last mid cycle adjustment in 1998 and markets are betting on a more guarded approach after today — just one more move over the next year. Fed watchers will be keeping an eye out for “act as appropriate” — if that is removed from the statement it’s a sign the Fed has taken further cuts off the table, economists say. But not all are convinced this will be a “hawkish cut.” Scotiabank economist Derek Holt says the Fed has every reason to keep its options open, and signalling otherwise risks shocking the market. “There are too many unknowns in a deteriorating global economy to pre-commit to a particular course of action especially given sensitivities surrounding the Fed’s policy reversals this year. Conditional ‘as appropriate’ language keeps the door open to more if needed but doesn’t commit to it,” he wrote.

Here’s what you need to know this morning:

Just about everybody expects the Bank of Canada to hold rates today, and in a recent note BMO chief economist Douglas Porter offers one more “very good” reason it should. The latest figures on mortgage credit growth showed that the pace picked up 4.2% year over year in September. The three-month trend is 4.9%, the fastest pace in two years. A rebound in housing and related comeback in borrowing is a strong reason for the bank to hold, wrote Porter and BMO believes it would take a strong deterioration to pull the central bank off the sidelines. “Even talking about rate cuts could fire up household borrowing even further.”