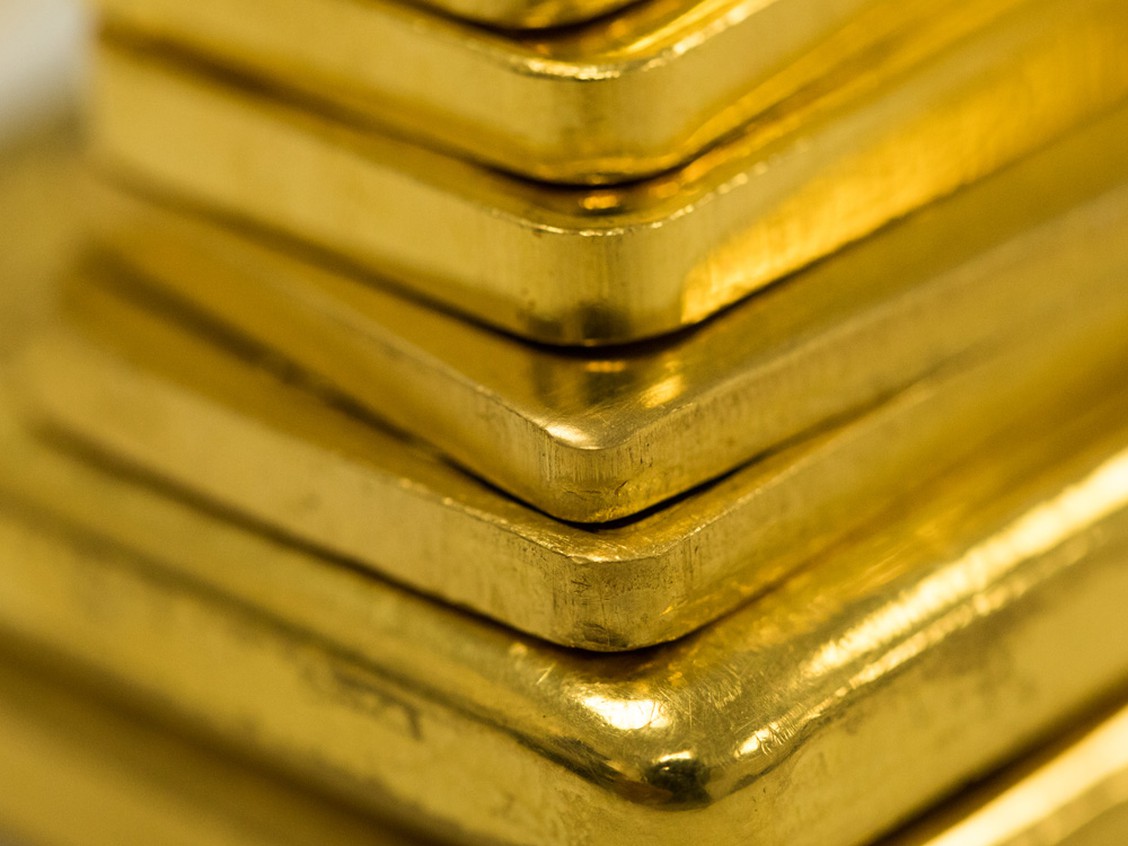 Some analysts see it rising to $1,950 this year

It’s been a long time since we talked about gold.

The yellow metal faded off many investors’ radar in a downturn that started in the second half of 2020 and has lasted into 2021.

Now it may be back. After stabilizing at about US$1,700 in March, gold has been making a comeback, with spot prices rising to US$1,873.82 an ounce this week.

And some analysts think it has further to go.

First, there has been a strong pickup in the traditional demand for jewellery in China, boosted by the improving economy, and this has helped offset a decline in India.

Second, rising prices have stemmed the bleeding from gold ETFs, which saw heavy outflows in the second half of 2020.

The dynamic between gold and long-term yields also appears to have changed, says UOB. The sharp rebound in 10-year U.S. Treasuries last year weighed heavily on gold, but since April bullion has strengthened despite rising yields. “While gold previously ‘feared’ the rise in long-term yield, gold has now embraced [it] as rising inflation expectation increases demand for gold as a inflation hedge,” the strategists said.

With the cryptocurrency craze stalling, some of that speculative money may well flow back to gold.

Not everybody, however, is sold on gold. Capital Economics believes the pull-back in real yields of long-dated Treasuries that has boosted bullion will not last and is sticking to its forecast of US$1,600 by the end of the year.

UOB acknowledges that a key risk to gold is the U.S. Federal Reserve. If the Fed takes a hawkish turn it could bring the U.S. dollar roaring back and upset the bullion rally.

Indeed, gold slipped from three-month highs to US$1,861.57 today before the release of the Fed’s minutes from its April meeting. Investors will look to the minutes for any sign the central bank may taper stimulus earlier than expected.

Morgan Stanley expects the first warning of bond tapering to come in September — putting pressure back on gold, Bloomberg reports. Its analysts, though, say bullion has the potential to stay above US$1,700 an ounce through to the end of the year.

CDPQ and IQ snap up minor stakes in Simons