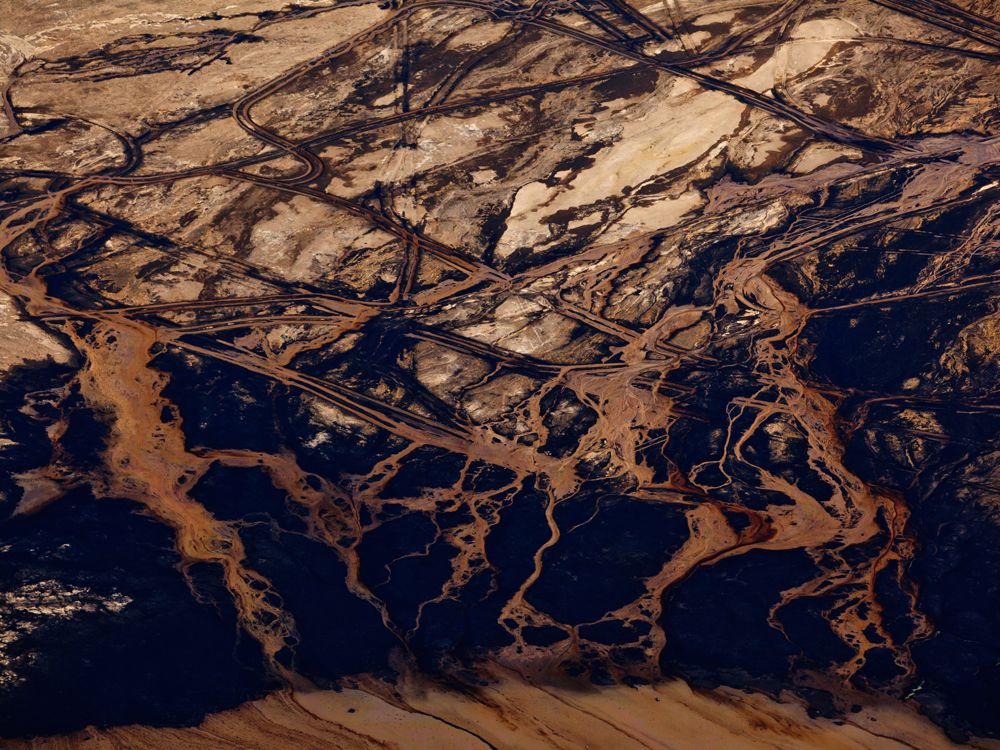 Oil could hit US$55 by 2021, says Goldman Sachs, but not before absolute carnage in the broken market.

As U.S. crude fell before US$20 per barrel, Goldman Sachs offers a glimmer of hope.

The Wall Street bank says the production shut ins could push oil prices above its target of US$55 by 2021.

“Brent crude will likely stay near cash costs of $20 a barrel with temporary downward spikes as waterborne varieties are better positioned compared with landlocked oil in the U.S., Canada and Russia that’s sitting behind pipelines, Goldman said, according to a Bloomberg news report. “Shut-ins will be not be based upon where wells sit on the cost curve but rather on logistics and access,” it said.

“If pipelines get clogged up as refineries shut down, inventories cannot build, reducing the cushion and creating a very quick risk reversal towards oil shortages,” Goldman said in a note.

This could lead to an oil shortage, pushing prices above its previous forecast of US$55 by 2021.

“This will likely be a game changer for the industry,” the bank noted.

“Big Oils will consolidate the best assets in the industry and will shed the worst … when the industry emerges from this downturn, there will be fewer companies of higher asset quality, but the capital constraints will remain,” Goldman Sachs analysts said.

While the Saudi-Russia price war is a factor, the losses in oil demand is a far more important price driver, says Rystad Energy, which expects to see further downwards revision to its 16 million bpd oil demand loss estimate for April.

Here’s what you need to know this morning:

Canadian heavy oil prices plunged to a new low on Friday that could force domestic oilsands sector to shut in production to survive the historic collapse, according to a new report from Wood Mackenzie.

Energy research firm Wood Mackenzie believes higher cost oil-producing formations around the world would need to shut in production amid the oil price rout, unlike in 2014 when sub US$35 per barrel Brent oil prices lasted for only one quarter, writes Geoffrey Morgan.

With files from The Canadian Press, Thomson Reuters and Bloomberg

This new class of funds is pursuing ingenious strategies, but with complexity comes greater risk