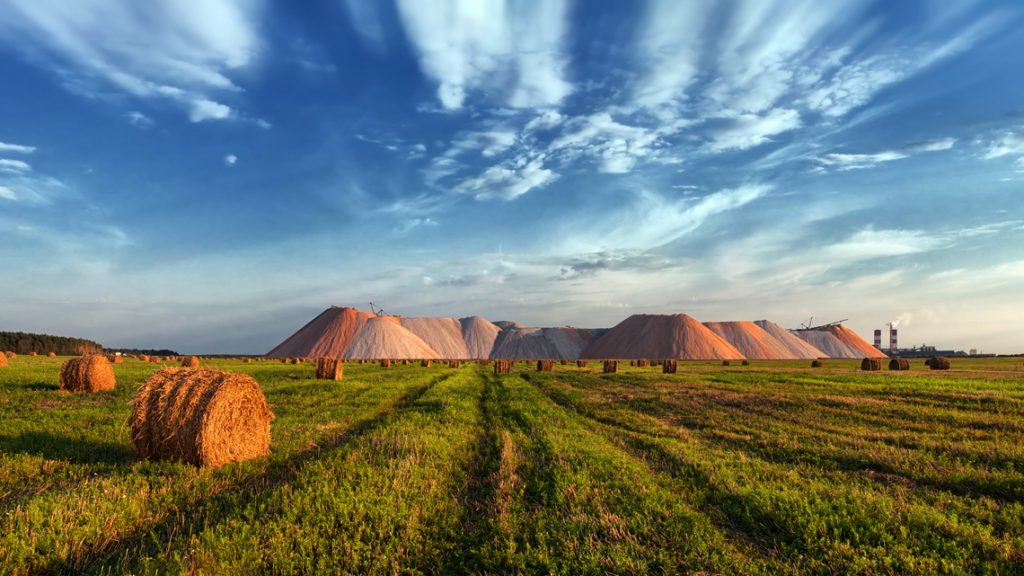 According to a new report by private capital tracker Preqin, fundraising for mining and metals investment slowed dramatically in 2019, falling to an eight year low.

AGGREGATE CAPITAL RAISED TO INVEST IN FARMLAND WAS 12 TIMES THAT OF MINING, DOUBLING FROM 2018 TO $3.6 BILLION LAST YEAR

Only four unlisted funds closed last year, raising a combined $300 million for investing in the mining sector. That’s down from $2.5 billion in 2018 and nowhere near the peak of 2012, when eight funds procured a combined $4.2 billion from so-called limited partners which include sovereign wealth funds, public and private pension funds, endowments, foundations and family offices.

Tembo Capital’s second mining fund accounted for the bulk of last year’s fundraising. The London-based fund, which focuses on junior and mid-tier mining projects primarily in Africa, closed on $177 million in March.

There are currently 14 funds in the market targeting the mining sector, seeking a combined $7 billion in capital.

As of June last year, mining and metals fund managers held $4.9 billion in dry powder (funds ready to be deployed). These funds also hold $15 billion worth of investments in the sector that still have to be exited.

Mining’s performance last year is also in stark contrast to that of agriculture. Preqin data shows aggregate capital raised to invest in farmland was 12 times that of mining, doubling from 2018 to $3.6 billion last year.

Private capital for natural resources is dominated by North American oil and gas investments and Preqin also points out that 2019 totals are flattered by mega-infrastructure funds that also invest in energy.