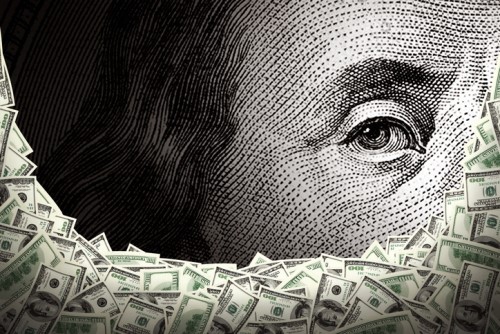 Here’s one for the books — the private debt industry has reached new heights in 2017 with assets under management growing by 13% to US$667bn.

According to Preqin, the total value was composed of $421bn in unrealized value of invested assets and $246 in dry powder. The size of the industry has tripled in the past decade.

The direct lending segment showed the biggest increase of $47bn in total assets. Of all the funds, only mezzanine funds observed no change.

Preqin’s head of private debt Tom Carr said the direct lending assets have risen to be a significant contributor to the total industry growth and have become the fastest-growing part of the industry.

“It now controls assets on a similar scale with distressed debt. It is also significant that even well-established fund types have seen increases in recent years, illustrating how much private debt is a growing industry,” he said.

It is interesting to note that despite capital calls hitting record highs from 2011 to US$121bn in 2017, private debt assets still grew.

“Although the net flow of capital to investors was only $10bn, 2017 marks the first year in which distributions exceeded $100bn and is significantly beyond the level of capital returned in any previous year. Given its prodigious rate of growth, we may well see private debt assets approach three-quarters of a trillion dollars in the next year or so,” Carr said.

Evolve Marijuana ETF (TSX: SEED) is the Top Performing TSX-Listed Equity ETF Over the Past 1 Year