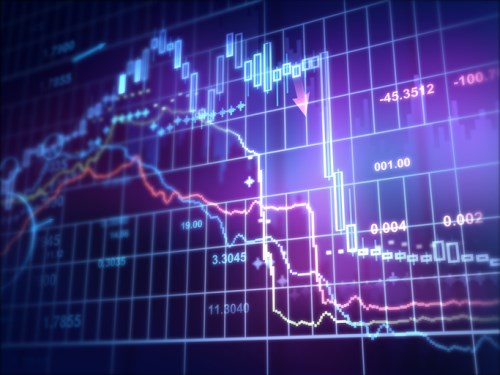 While the global private debt fund market has grown to a record 324 funds in November, the management fees charged by 2017 vintage funds have fallen to a 10-year low of 1.5% (median) and 1.52% (mean).

A market report by Preqin said this is down from 1.75% and 1.76% respectively for 2016 vintage funds, noting that this is the fourth consecutive year that management fees have stayed flat or fallen.

The slump could be attributed to the proliferation of direct lending funds, which charge the lowest median fee of any debt type at just 1.5%.

Ryan Flanders, Preqin’s head of private debt products, said that as the market has grown over the past decade, it has become increasingly distinct from the private equity industry.

“One area in which this is evident, is the management fees for private debt funds now sit far below the rates seen in their private equity counterparts,” Flanders said.

He added: “In particular, direct lending funds primarily account for this downwards pressure. The debt type typically draws lower fee rates than other more labour-intensive fund types, and the proliferation of direct lending funds coming to market has increased competition and driven fund managers to lower their fees to distinguish themselves from their competitors.”

However, he said it should be taken into consideration that average management fees are not equal across the industry. For instance, median fees amongst special institutions and venture debt funds remain 2% or higher while mezzanine and distressed debt funds have fees significantly above those of direct lending vehicles.