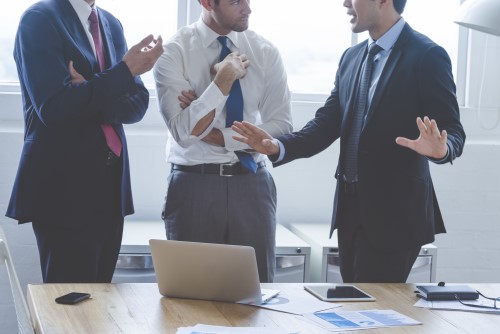 There is no doubt that the global private equity industry still equips a massive war chest, with nearly US$1 trillion of dry powder available to spend. However, the industry is increasingly feeling the heat from internal competition, with Limited Partner (LP) investors starting to play a more active role in buyouts.

This is according to David Rubenstein, co-founder and co-CEO of the multinational private equity firm Carlyle Group. In a report on Reuters, he said the structure and the composition of private equity funds will change significantly as LPs increasingly diversify into organizing buyouts themselves instead of investing in funds.

He added that this would eventually impact the conventional buyout community, and more permanent capital would be needed to keep up with longer-investment duration.

What is interesting is that some LPs that would have previously injected capital in the likes of Canadian pension funds PSP Investments and the Canadian Pension Plan Investment Board have already established their own operations, eyeing to purchase assets and establishing co-investment buyouts.

Sooner or later, sovereign wealth funds will trump US public pension funds as the largest source of capital for buyout firms, Rubenstein projected. With this, retail investors are seen to take a more significant part.

“Individual retail investors will be the biggest new entry as regulations relax on investing in private equity,” he said.

Rubenstein also underscored how private debt will rise up to be a vital growth area. Citing figures from Preqin, he said the industry has around US$600 billion of available capital.

There is also the concern of proposed US tax reforms that could hamper the private equity industry’s profitability and make the environment a little more difficult for buying and selling. While the proposed cap on the tax deductibility of interest payments would not have a significant impact on private equity companies, it will, however, include a tightening of the carried interest loophole, which allows private equity managers to have their profits taxed at a lower capital gains rate than income tax rate.