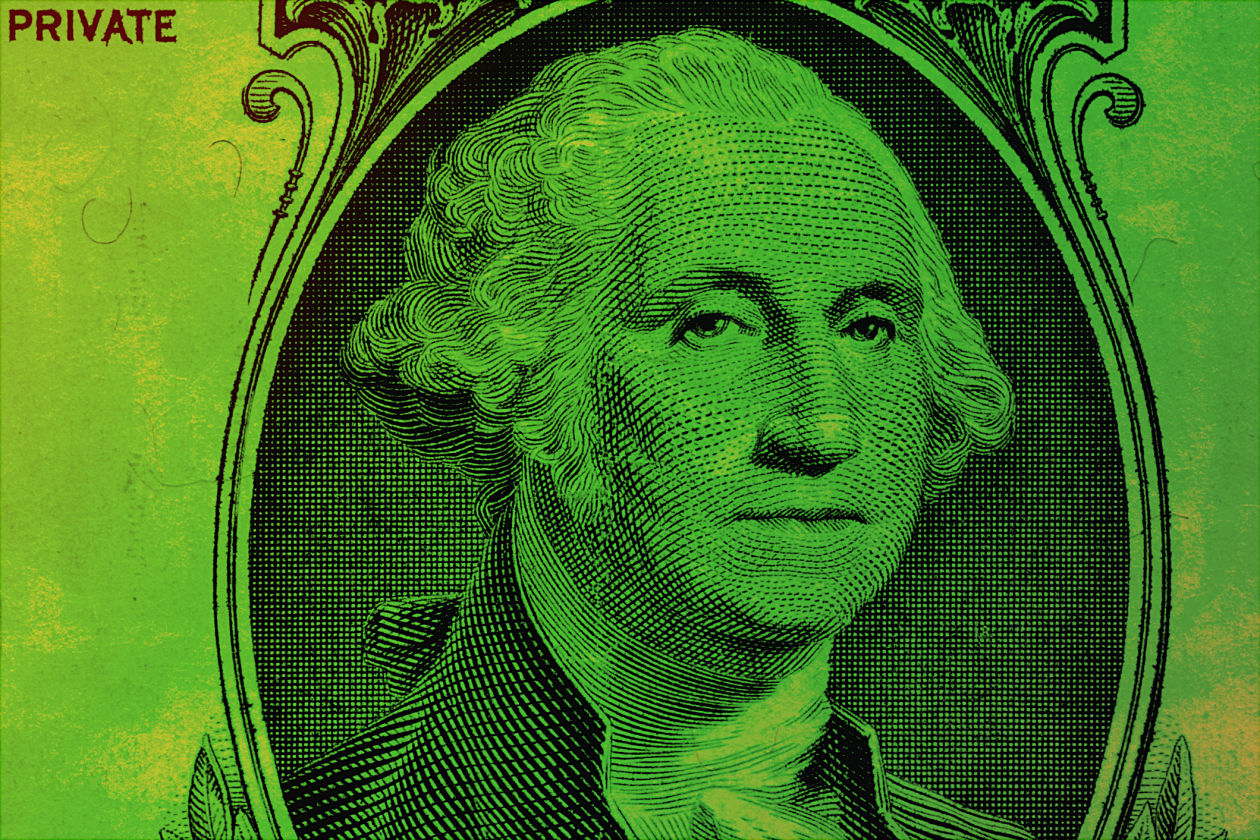 The companies we now refer to as “unicorns”—private tech companies valued above $1 billion—might seem downright ordinary in the future.

Some of this year’s biggest initial public offerings have been from those so-called unicorns, which actually didn’t end up raising that much cash in their offerings. Lyft (ticker: LYFT) netted just $2.4 billion of cash in its $20 billion IPO. Uber Technologies (UBER) raised $8.4 billion from its public-market valuation of $82 billion.

Instead, their IPOs were primarily a transfer from private investors to public markets. That will become a more common phenomenon, if Bank of America Merrill Lynch’s predictions are right.

That would leave a growing share of the market mostly out of reach for mom-and-pop investors—unless they invest in funds that buy private equity or debt. But many of those fund managers can only sell to sophisticated or institutional investors, and aren’t allowed to take cash from smaller individual investors.

“Many retail investors don’t have access to the same private or alternative markets given regulatory restrictions,” writes Bank of America in a May 21 note. “Over time, this trend can limit investor returns and retirement savings.”

Even so, the share of U.S. companies raising cash in private equity markets has increased over the past two decades. And the private credit market has grown by 14% annually since 2000, outpacing the 6% annual growth in the corporate bond market.

There a few reasons that more companies are financing themselves in private markets.

One is that private markets have more cash than they used to. Private-equity firms manage more than $3 trillion today, up from $500 billion in 2000, according to Preqin. In that time, private debt funds grew to nearly $800 billion (or $1.8 trillion including leveraged loans) from less than $50 billion.

There is also the issue of cost. Publicly traded companies are more stringently regulated; they are required to disclose more to the public, and their boards face stricter rules. That raises their risk of regulator scrutiny and shareholder activism, which basically means higher legal bills. Cost is also an issue in debt markets. It has become more expensive for banks to keep risky loans on their balance sheets, so nonbank institutions that lend in private debt markets have stepped in.

Bank of America also claims that public markets give an advantage to large and established companies and promote a short-term view from management teams, but those arguments are difficult to prove.

Regardless of the cause, the bank expects the shift into private markets to continue. The strategists predict that alternative asset managers such as private-equity and real-estate fund managers will benefit.

Old, unproductive oil and gas wells could cost up to $70B to clean up, says new report