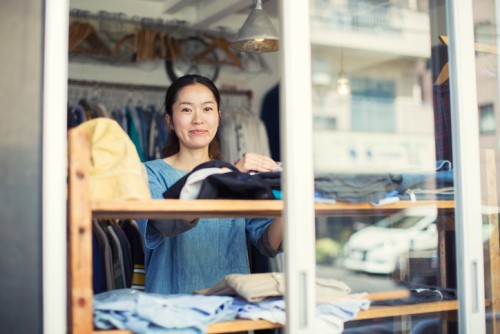 The analysis is incorporated in a letter drafted by the Coalition for Small Business Tax Fairness. The letter urges the minister to review the proposed changes and instead launch a comprehensive review of the tax policy.

Dan Kelly, president of the Canadian Federation of Independent Business (CFIB) and a member of the coalition, said there is a huge gap between the government’s statements about the impact of their proposals and the detailed analysis by Canada’s tax professionals.

“Tax practitioners are united in the view that these changes have the potential to affect all small business taxpayers, no matter their income,” he said.

For Canadian Chamber of Commerce CEO and president Perrin Beatty, it is the farmers and small entrepreneurs who will be the most hit with the said changes. He opined that the government is not targeting the real problem with its proposal.

“The government needs to go back to the drawing board, hold a real consultation and listen to what tax professionals, provincial governments and the business owners who fuel the growth of our communities are saying,”Beatty cited.

Whilst the government promises that business owners with incomes under $150,000 would not be affected, the tax experts commissioned by the coalition disagree.

For starters, they say that the restriction from sharing income with family members would likely remove a disproportionately higher number of women from benefiting from their family’s business. This is due to the fact that two-thirds of Canadian businesses are owned by men. Even those owners with incomes as modest as $50,000 will be afflicted.

More so, the changes discourage small business owners from holding certain types of investments in the incorporated company. Tax experts say most business owners retain business earnings in the corporation to safeguard against economic downturns, secure bank financing and invest in other start-up companies. What’s worse is that the tax reforms would result in higher combined corporate and personal taxes for business owners across the board, with small business owners incurring greater tax rates compared to that of employees with a similar income level.