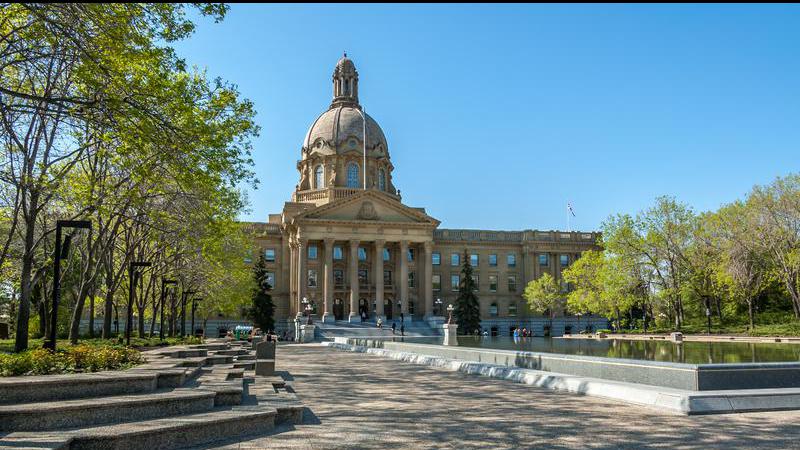 EDMONTON- The Government of Alberta looks to create a firm that will promote the province as a prime place to invest.

Minister of Economic Development, Trade, and Tourism Tanya Fir has introduced Bill 33 into the legislature, the Alberta Investment Attraction Act.

It will see the establishment of a new arms-length agency, the Invest Alberta Corporation. Its mandate will be to “attract job-creating, private-sector investments from across Canada and around the world.”

“A dedicated investment promotion agency that will lead out investment-attraction strategy in a new, focused direction with better-dedicated capital markets communications, proactive and strategic investment promotion targeting key companies and sectors, and concierge service for prospective investors seeking to navigate regulatory and other hurdles,” says Fir.

The government will refocus its teams in the world’s largest capital markets like London, New York, Hong Kong, Singapore, Toronto, and Houston to communicate more effectively.

She believes this is especially important now Alberta’s economy has become increasingly-reliant on international markets in the last several decades.

The province believes the agency will help the province to rebound from the economic downturn caused by the COVID-19 pandemic.

“New investments into Alberta will help to increase economic development, job creation, and expand the competitiveness of our province’s leading industries – energy, agriculture, and tourism, and for Alberta’s high-growth industries such as technology, aviation and aerospace, and financial services.”

As part of these efforts, Bill 33 will also establish a public board that will oversee the corporation’s operations.

Fir adds that Premier Jason Kenney has appointed Dave Rodney, the former MLA for Calgary-Lougheed from 2004 to 2017, as Alberta’s Agent General to Houston, Texas.

“Texas is Alberta’s second-largest export market in the United States and it is vital we have an in-market presence to lead Alberta’s efforts to expand our commercial ties to the region.”

The overall goal of these initiatives is to highlight things like Alberta’s low tax rates, highly-skilled workforce, and “business-minded” government policies that make Alberta a great place to invest.

(Lethbridge News Now with files from the Alberta Government)