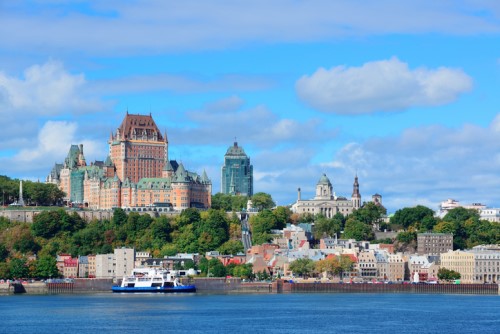 Quebec Premier Philippe Couillard has announced plans to slash taxes to help small- and medium-sized businesses in the province.

According to a Canadian Press report, Couillard believes the proposed tax cut will help businesses who are feeling the pressure because of changes to pension rules and the impending minimum wage hike.

“I think if someone were to bet on a tax effort for companies, especially our small- and medium-sized firms, they would probably have a good chance of winning that bet,” the premier said.

While he did not disclose any details about the upcoming budget, he said his government would remain cautious in maintaining fiscal and financial responsibility.

Meanwhile, Couillard said Quebec does not have any plans to further cut personal taxes.

Earlier this month, Quebec’s small and medium businesses urged finance minister Carlos Leitão to ease their tax burden in the next budget.

According to a report from the Montreal Gazette, the Canadian Federation of Independent Business (CFIB) claims that taxes in the province are amongst the heaviest in Canada.

CFIB senior vice-president Martine Hébert told the paper that with Quebec’s economy ending 2017 on an upside, the local government must take advantage of such momentum to review its taxation concerning small businesses.