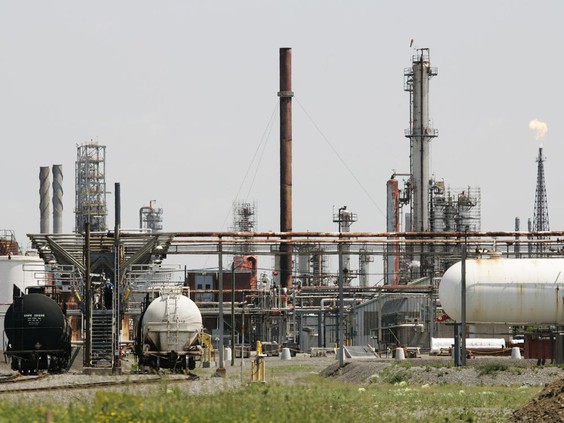 Since its creation 14 years ago, Quebec’s $6-billion Green Fund has regularly made headlines because of shortcomings in the management of enormous sums, and a shocking report tabled Wednesday by the province’s sustainable development commissioner concludes that little has changed.

In his annual report for 2020-21, commissioner Paul Lanoie, who works for the auditor general, found that despite corrective measures taken over the years, management of the fund still leaves much to be desired.

For example, the report notes that despite being required by law to do so, the fund has not published its financial reports for the past three years — 2017-18, 2018-19 and 2019-20. That lack of information is not only illegal, but also makes it difficult to assess how the fund is performing.

The list of questionable practices reported since 2017 includes incomplete information on those who benefited from the fund, difficult-to-find or missing information on administration costs, contradictions in documents detailing the reduction of greenhouse gas emissions (GGE), and information scattered through more than 100 documents.

The fund underwent an administrative reform in 2017 and is overseen by the Quebec environment ministry, although other ministries are also involved.

Lanoie singled out Green Fund managers for not taking into account just how much reduction of GGE was expected when handing out funding for projects. He also noted there was little followup on the progress of those projects that received funding.

For example, practically every Transport Quebec project that received Green Fund financing did so without having a clearly stated GGE reduction objective, according to the report.

The commissioner acknowledged that the fund’s recently abolished management council possessed — on paper, at least — credible management controls over the fund, but did not “apply them in an efficient manner.”

In 2017-18, and in violation of the law, $30 million of $41 million in administration costs for the fund was never approved by authorities.

Created in 2006 by the government of Jean Charest, the Green Fund is mainly financed by Quebec’s carbon market and is used to fund projects to fight climate change.

The Legault government has renamed it as the Fonds d’électrification et de changements climatiques.