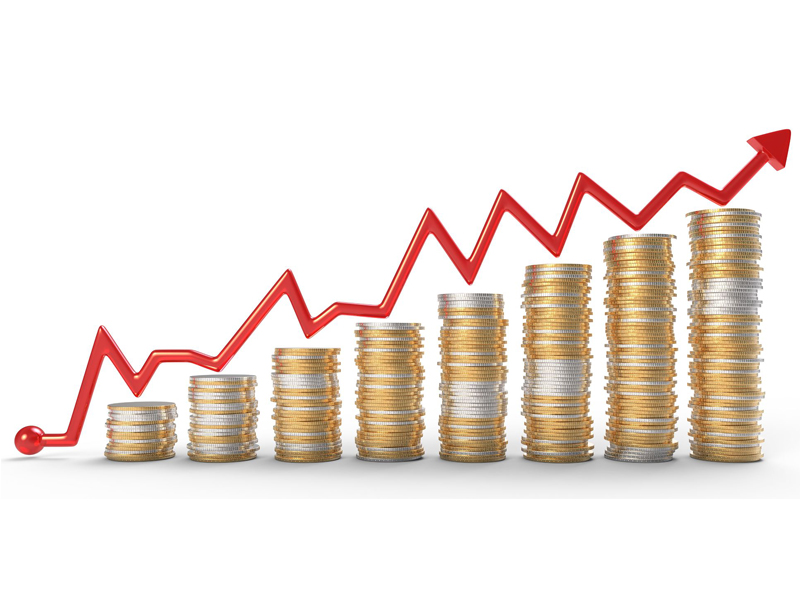 David McKay, president and CEO of Royal Bank of Canada, made $14.5 million in total compensation last year, according to the bank’s proxy circular released Thursday.

Toronto-Dominion Bank and Bank of Nova Scotia have already released their proxy circulars. Thus far, McKay has the second-highest CEO compensation, and TD’s CEO has the highest. RBC had the highest market cap of the Big Five banks for the period.

McKay’s 2018 total direct compensation was $13.5 million, which was 13% above his targeted compensation and a 9% increase from 2017. The board attributes this to, among other things, RBC maintaining its number-one market share in Canadian mutual fund assets under management and the success of the firm’s continued U.S. expansion.

As for the other named executive officers:

The circular notes that 45% of RBC’s executives in Canada are women, and 22% of the firm’s group executive are women. Five of the 12 board nominees this year are women, or 42%.

RBC is facing two shareholder proposals this year, both of which the bank advises voting against.