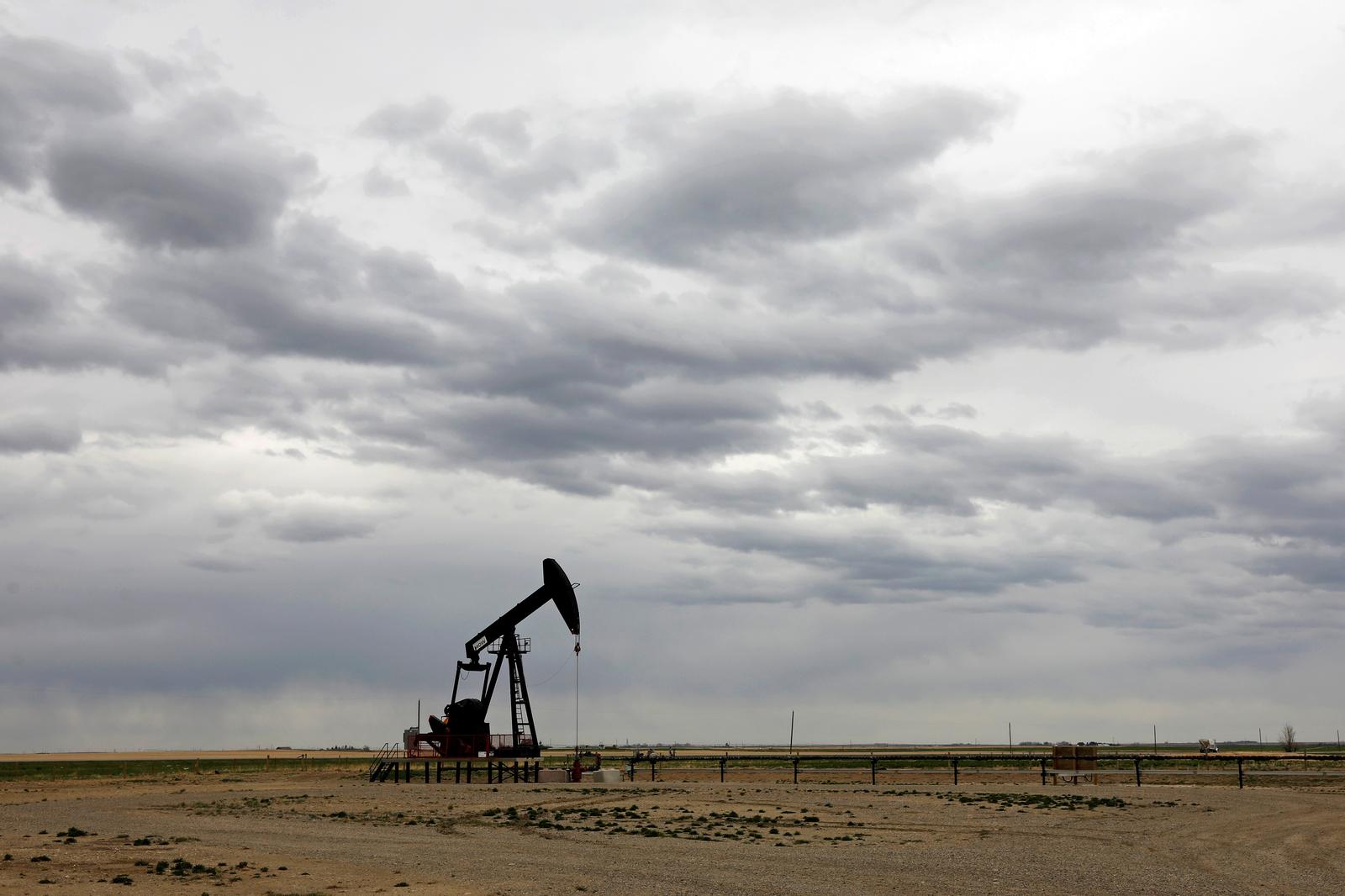 But by last month, Calfrac’s market value had collapsed to just C$23 million and it deferred an interest payment on debt that does not mature for six years. The Texas billionaire Wilks brothers, already its top shareholder, scooped up more of the company’s debts in June, a regulatory filing showed, preparing to salvage what they can from restructuring.

The Canadian industry has borrowed heavily to survive a series of catastrophes, and is facing C$6 billion in refinancing in the next six months, the Bank of Canada said in May.

This year’s maturing energy debts are the most on record for the fourth year in a row and a more than 40% increase over 2019, according to Refinitiv data. They are an existential threat for some companies during the worst industry crisis in decades, while others with stronger credit ratings may buy time in exchange for higher rates that hobble bottom lines.

The pace of restructurings and bankruptcies has been slow as banks have little desire to own assets, and as rebounding oil prices offer hope, said Alan Ross, regional managing partner with law firm Borden Ladner Gervais.

“There’s a lot of extend, amend and pretend with respect to finance documentation,” he said. “But at some point the music will stop.”

When oil prices CLc1 crashed in 2014, Canada’s oilpatch struggled to recover as quickly as other countries due to problems getting new pipelines built. Companies cut costs and borrowed to survive. Then this year, the coronavirus pandemic hammered oil demand, dealing the biggest blow in decades.

“Even if they kick the can down the road, it’s still going to be an over-arching issue,” he said.

Potential credit rating downgrades of investment grade bonds could more than triple the amount of high-yield energy-related bonds, which are already the most of any Canadian sector in the high yield category, according to the Bank of Canada.

For Calfrac, 19.8%-owned by the Wilks brothers, its story moved from riches to rags so fast that it could not afford even an $18 million interest payment.

After years of profit, losses began in 2015 and have continued, excluding one-time items.

“Everything came to a grinding halt, and they got caught before they could start to clean up the leverage,” said Rafi Tahmazian, senior portfolio manager at Canoe Financial, Calfrac’s sixth-largest shareholder.

Calfrac cut operating expenses 23% from 2014-2019, while revenue dropped 35%. Trican chopped expenses by 69% as revenue plunged 74%, including the sale of some businesses, according to Refinitiv data.

In June, after Calfrac missed the interest payment, it said it would work with advisors to examine its options. Dan Wilks acquired about one-quarter of Calfrac’s second-lien debt for $18.4 million, the filing showed, giving his Wilks Brothers investment group added sway over the company’s future.

Since deferring its interest payment on $432 million in debt, Calfrac has 30 days, barring an extension, to pay or work out another solution before a default that could result in restructuring through bankruptcy, Stifel FirstEnergy analyst Ian Gillies said.

“We do not believe a return to normal activity levels will occur in the near term,” he said. In a statement, the company said it has the ability and capacity to make the interest payment.

Government loans have been little help.

In the meantime, lenders are weighing their confidence in management teams and assessing operating costs to decide how flexible they should be, Fougere, of Torys said.

“The banks will determine who the winners and losers are.”