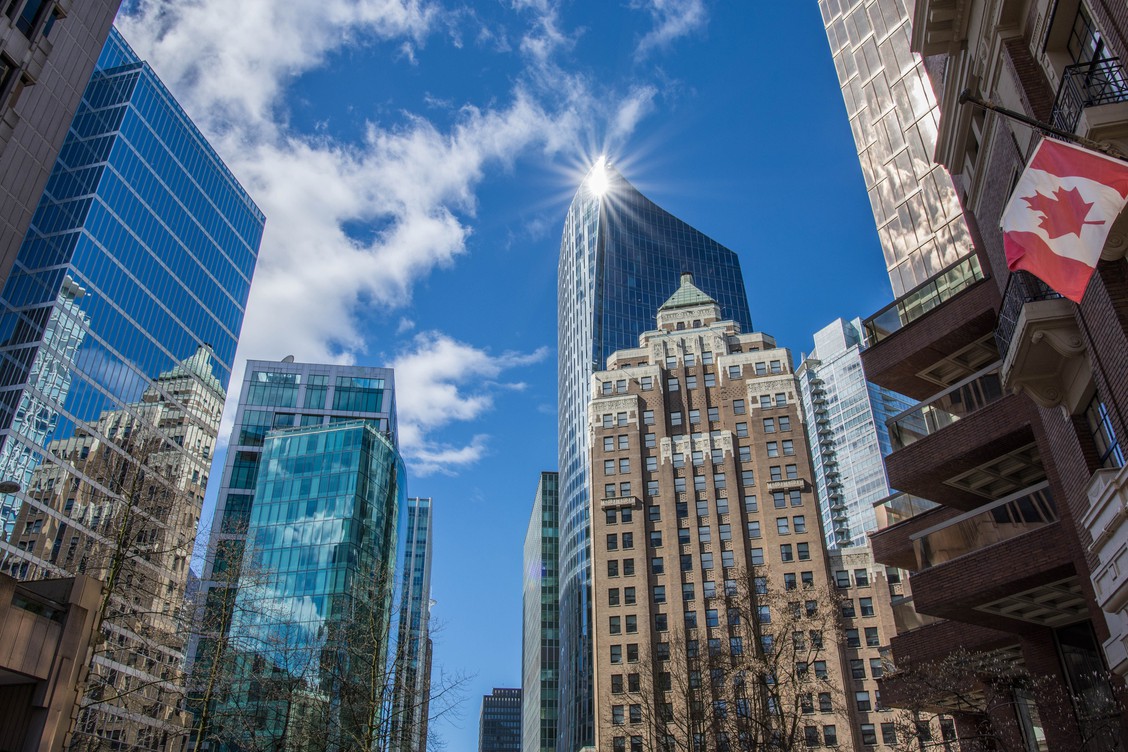 Even before being devastated by the year-long pandemic recession, Canadian businesses were losing $10 billion annually because of excessive government regulations, according to a new paper by the Fraser Institute.

That was already costing the economy more than 100,000 jobs annually and hitting small businesses — the major generator of new private sector jobs in Canada — hardest, according to Laura Jones, author of The Drag on Productivity from Excessive Regulation.

Jones, chief strategic officer and executive vice-president of the Canadian Federation of Independent Business (CFIB), said 30% of the $36 billion that businesses spend annually complying with government regulations has no practical value, increases unemployment and prevents companies from investing in new equipment, expansion and increasing employee wages.

“Justified regulation serves a clear purpose, delivers reasonable benefits relative to its costs, and is administered efficiently and fairly,” Jones writes in the paper released Tuesday by the fiscally conservative Fraser Institute.

“It includes government laws, regulations, rules and policies that support an efficient and effective marketplace and that provide citizens and businesses with intellectual property protections and other protections that they need.”

By contrast, “excessive regulation is the dark side of regulating — government rules and processes run amok. It refers to rules, policies and poor government service that do little or nothing to serve the public interest, while creating financial costs and frustration for producers and consumers alike.

Hardest hit are small and medium-sized businesses — 1 to 499 employees — that employ 90% of Canadians in the private sector and account for almost 75% of private sector job growth.

Small businesses with 1 to 99 workers employ 8.4 million Canadians, or 70% of the private sector labour force, while creating 57% of new jobs.

Medium-sized businesses with 100 to 499 employees employ 2.4 million Canadians, or almost 20% of the private sector labour force, while creating almost 17% of new jobs.

By contrast, large companies with 500 or more employees, employ 1.3 million private sector workers, or 10.5% of the private sector labour force, while creating 26.6% of new jobs.

Concern about excessive government regulation by small businesses is about 10 points higher in Canada, compared to the U.S., according to CFIB research.

Based on 2018 data — the final year of the 15-year political dynasty of the previous Liberal government in Ontario — Canada’s largest province had the largest number of regulations restricting business activity at 77,139.

All of which suggests one of the best ways to help Canadian businesses recover from the COVID-19 recession, would be to reduce government red tape on business.