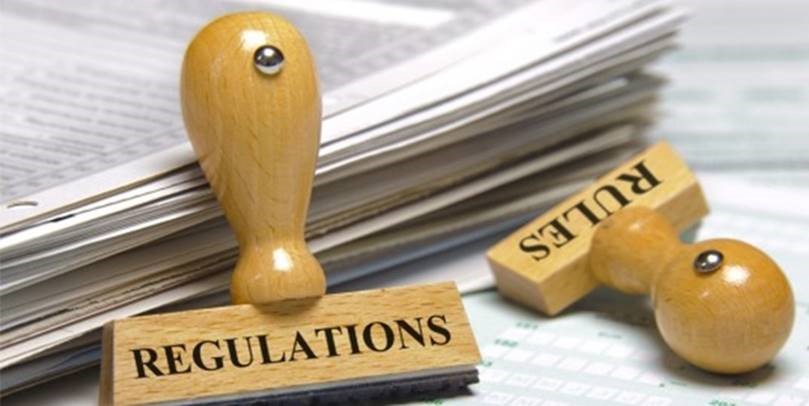 The Investment Industry Regulatory Organization of Canada’s (IIROC’s) version of certain provisions of the client-focused reforms has received approval from the provincial regulators, clearing the way for its measures to take effect at the end of the year.

In a notice to the industry, IIROC announced that the Canadian Securities Administrators (CSA) have approved proposed changes to its rules in various areas that are impacted by the client-focused reforms, including KYC, KYP and product due diligence requirements.

Among other things, the self-regulatory organization made changes to its account appropriateness requirement to ensure consistency with the CSA’s client-focused reforms. It also revised the suitability requirement to harmonize with the language used in the CSA’s rules, and it added exemptions for certain account types, client types or service arrangements.

The final version of the rule changes include several “non-material” changes that reflect the feedback IIROC received on its initial proposals.

Additionally, IIROC revised its guidance for the KYP and product due diligence requirements in response to some of the feedback it received from both the public comment process and from the CSA.

The revised guidance will take effect alongside the new rules on Dec. 31.

AIC: Provinces should be consistent on syndicated mortgages