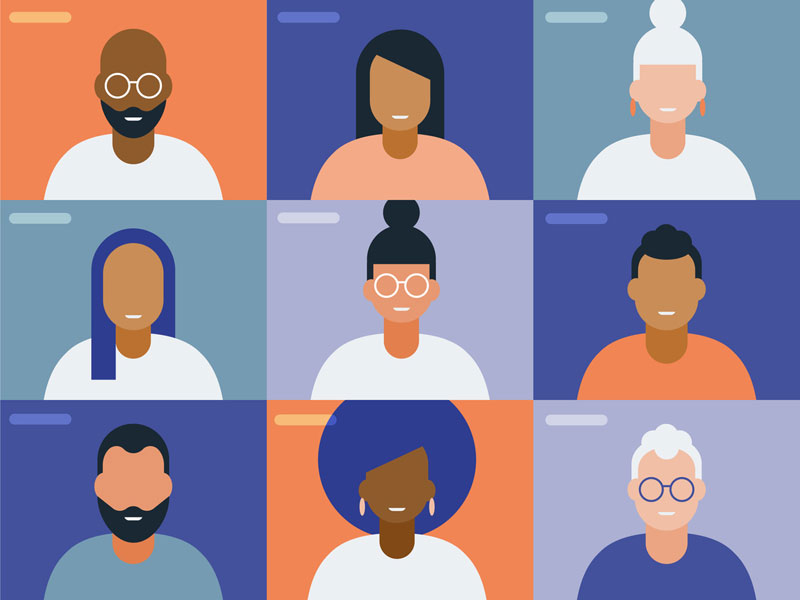 The CSA will hold consultations on enhancing diversity while the U.K. considers targets, pay links and enforcement

As Canadian regulators begin to talk about improving corporate diversity, policymakers in the U.K. are opening a consultation on concrete policy action for the financial sector.

Earlier this year, the Canadian Securities Administrators (CSA) announced plans for consultations on enhancing diversity in corporate boardrooms and executive suites. Increasingly, regulators around the world have begun responding to growing public pressure to address long-standing social disparities, particularly when it comes to gender and race.

“Participating CSA members plan to conduct both local and CSA-wide engagement activities, which may include one-on-one meetings and roundtables to gather a wide range of perspectives,” said Ilana Keleman, senior advisor, communications and stakeholder relations, with the CSA.

The consultations “will help inform further policymaking in this area,” including possible changes to the current diversity disclosure framework, Keleman said.

Ahead of the CSA’s consultations, regulators in the U.K. — including the Financial Conduct Authority (FCA), the Prudential Regulation Authority (PRA) and the Bank of England — have issued a discussion paper that seeks feedback on possible policy options for enhancing diversity and inclusion in the financial services sector.

The paper also considers developing regulatory guidance on the sort of misconduct — such as sexual harassment, racial discrimination or bullying — that could result in individuals facing enforcement action and being disqualified from the industry.

“We believe that developing this guidance would provide firms and the regulators with clarity, leading to a more consistent approach and could have a significant impact on reducing non-financial misconduct in the sector, supporting inclusive cultures,” the U.K. discussion paper stated.

The U.K. regulators said they believe that enhancing diversity and inclusion will improve governance, decision-making and risk management within firms, support a more innovative industry, and encourage the development of products and services designed to meet diverse consumer needs.

“Diversity and inclusion is beneficial for financial stability. Groupthink and overconfidence are often at the root of financial crises,” Jon Cunliffe, deputy governor for financial stability at the Bank of England, said in a statement. “Enabling a diversity of thought and allowing for an array of perspectives to coexist supports a resilient, safe and effective financial system.”

Sam Woods, deputy governor for prudential regulation and CEO of the PRA, said that while there has been some progress on improving diversity in recent years, “more needs to be done to speed up progress.”

In particular, they noted that less than 10% of senior management roles in financial services are held by ethnic minorities. There is also evidence of a decline in the number of Black leaders and Black employees in the pipeline to senior management among FTSE 100 companies.

Social mobility remains limited too, with a recent study finding that 89% of senior roles at financial firms are held by people from higher socio-economic backgrounds.

“Regulators and industry need to work together to increase diversity at senior levels,” Woods said. “A lack of diversity of thought can lead to a lack of challenge to accepted views and ways of working, which risks compromising firms’ safety and soundness.”

The regulators stressed that data is central to the task of improving diversity, so they are planning a pilot project later this year to test how firms can regularly provide data on the composition of their workforces.

The deadline for responses to the discussion paper is Sept. 30. Feedback will be used to develop detailed proposals that will undergo a joint consultation in the first quarter of 2022.

The FCA noted that it is also considering its approach to diversity in issuers, and plans to provide detail on that subject “in the coming months.”

So far, issuers have been the primary focus of the CSA’s efforts at enhancing diversity. The CSA’s work has been limited to gender equity, but it’s now looking to broaden its scope to other aspects of diversity. The Ontario Securities Commission is planning to hold an industry roundtable sometime in the fall to examine these issues.

In the meantime, the CSA indicated that various provincial regulators will be holding one-on-one meetings over the summer to discuss the topic of diversity with individual stakeholders ahead of roundtable discussions that will take place later in the year.

“The timing and details of roundtables will be determined over course of summer by participating CSA members,” Keleman said.

Meanwhile, the CFA Institute has released a draft diversity, equity and inclusion (DEI) code that would see signatories commit to increasing the diversity of their workforces by expanding their pipelines, creating equitable hiring practices, retaining and promoting diverse talent into leadership roles, and promoting diversity at the industry level.

Comments on the CFA Institute’s draft DEI code are due Sept. 4.

Sold, but not to the highest bidder: Torstar shareholders back NordStar bid