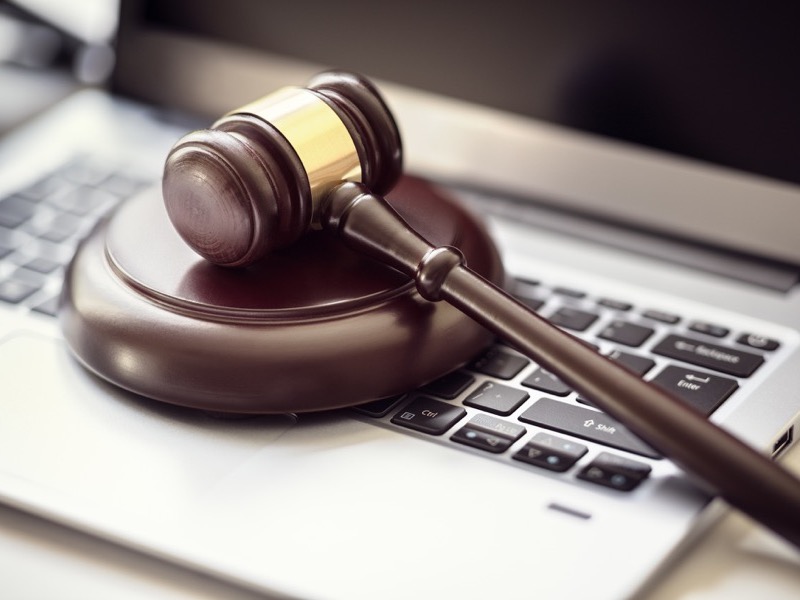 In the wake of another enforcement settlement in the cryptoasset space, a pair of securities regulators are calling for more clarity on the type of digital assets that are considered securities.

On Wednesday, the U.S. Securities and Exchange Commission (SEC) announced it has settled charges against U.K.-based Blotics Ltd., the successor to a now-dissolved company, Coinschedule Ltd., which used to list information about initial coin offerings on a website.

The regulator alleged the company violated the anti-touting provisions of U.S. securities laws by failing to disclose that it received compensation for listing cryptoassets on its website.

Without admitting or denying the SEC’s findings, the firm agreed to pay a penalty of US$154,434 and US$43,000 in disgorgement plus interest.

“As the SEC’s order finds, Coinschedule presented potential investors with seemingly independent profiles about token offerings when in fact they were bought and paid for by token issuers,” Kristina Littman, chief of the cyber unit in the SEC’s enforcement division, said in a release.

Alongside the settlement, SEC commissioners Hester Peirce and Elad Roisman issued a joint statement criticizing the lack of clarity from the SEC in the crypto space.

“We agree with our colleagues that touting securities without disclosing the fact that you are getting paid, and how much, violates [securities law],” they said.

But Peirce and Roisman added that they were “disappointed that the commission’s settlement with Coinschedule did not explain which digital assets touted by Coinschedule were securities, an omission which is symptomatic of our reluctance to provide additional guidance about how to determine whether a token is being sold as part of a securities offering or which tokens are securities.”

Indeed, the two commissioners said there is still “a decided lack of clarity for market participants around the application of the securities laws to digital assets and their trading.” As a result, “litigated and settled commission enforcement actions have become the go-to source of guidance.”

In light of that, the settlement with Coinschedule is no help to players in the crypto space as it doesn’t define which tokens constituted securities as far as the SEC was concerned, Peirce and Roisman said.

Instead of regulating via enforcement, the SEC should seek to provide greater certainty to the market, the two commissioners said.

“Providing clear regulatory guideposts and then bringing enforcement actions against people who ignore them is a better approach than the clue-by-enforcement approach that we have embraced to date and that today’s settlement embodies,” they said.

World to Canada: You’re raising your carbon tax during a global pandemic?