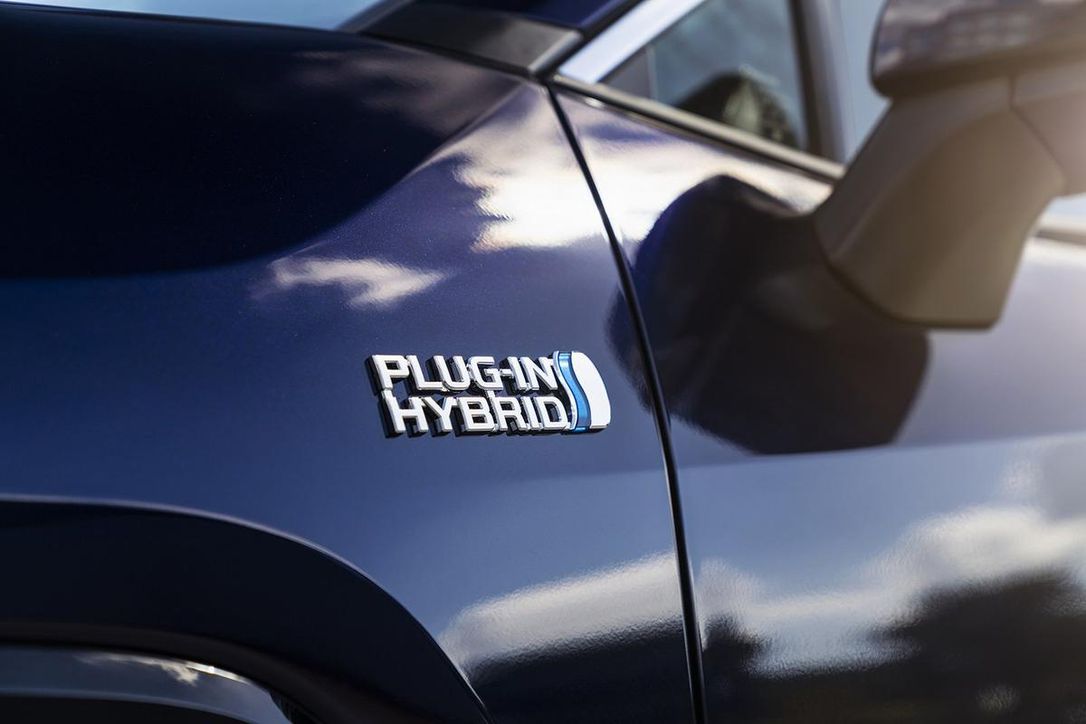 For much of the last two decades, the story of Ontario’s automotive sector has been one of disruption, decline and deindustrialization. This narrative is certainly grounded in reality, with waves of plant closures since the 2000s that tracked the volatility of the broader economy, reaching a nadir with the 2019 shuttering of Oshawa’s venerable GM facilities.

However, the recent announcements of massive reinvestment by the Detroit Three of GM, Ford and Fiat-Chrysler (FCA) mark a historic moment in Ontario’s industrial history, one that fundamentally changes the direction of the province’s future. Instead of witnessing the demise of its cornerstone industry, Ontario is poised to be on the cutting edge of one of the greatest high-tech transformations in manufacturing history.

With an injection of $5 billion over the next few years to retool Windsor and Oakville to build the next generation of electric vehicles (EVs), plus the reopening of Oshawa to meet North American demand for trucks, the impact upon employment, tool and die, the parts sector and the overall effects upon the Southern Ontario economy is difficult to overstate. If Canada also becomes a battery-EV supply chain leader, as many in government and industry hope given the country’s mineral and technological potential, the future consequences promise to be even greater.

While the announcements of EV and gas-powered truck production seem contradictory, given the auto sector’s shift to carbon-cutting technologies, in fact, these decisions reflect an incredible vote of confidence in Ontario’s ability to produce both the present and future of personal mobility.

In understanding and contextualizing this game-changing shift, three important factors need to emphasized.

First, deindustrialization as a process can be challenged, and is not inevitable. Jerry Dias and Unifor deserve credit for their fight to convince major automakers, governments and Ontarians that the province’s workers are not only capable, but that Ontario can be at the centre of the 21st-century mobility revolution. Dias’ determination to push Ford and FCA for new EV product mandates, and his shrewd fight to maintain some production at Oshawa following the closure, has paid off spectacularly and broken the cycle of deindustrialization that stalked the sector.

Second, an activist state is essential to encouraging investment and reinvestment in auto, the pinnacle of the manufacturing sector. Since the 1990s, virtually every new North American plant or expansion has had some aspect of government support, including those in Mexico and the U.S. south. Government support effectively pays for itself by leveraging billions in direct foreign investment dollars; these investments continue to provide additional benefits through personal and corporate income taxes and secondary and tertiary jobs and investment.

Third, while it is often easy to demonize the Detroit manufacturers for closing plants and cutting jobs, here the firms deserve credit for committing to Canadian production, and for finally recognizing that Canada merits a share of the automobile’s EV future. It’s no exaggeration to state that without these investments, Canada’s industry might easily have gone the way of Australia’s, whose last auto assembly plant closed down in 2017.

Of course, this isn’t the first time that Canadian governments and workers have collaborated to convince automakers to take steps that avert deindustrialization.

In the 1970s, when safety, fuel economy and emissions regulations required massive plant retooling and threatened to leave Canada’s auto sector behind, governments pushed to ensure that the sector received its fair share of this investment, including Ottawa and Ontario’s 1978 $68-million incentive to secure what became Ford’s Essex $535-million engine plant, still in operation today.

Then, in the wake of Chrysler’s 1980 near collapse, the Canadian government cajoled the firm to reinvest in its Windsor plant in exchange for supporting the company’s bailout through loan guarantees (though no money was actually provided to Chrysler). Since then, Windsor has built more than 15 million minivans and become one of the company’s most important global facilities.

In the mid-1980s, Japanese manufacturers decided to establish plants in the United States, with Canada potentially being bypassed for billions of dollars of future investment. The Canadian government successfully used both incentives and threats to convince the Japanese to build plants in Ontario, including, notably, a Vancouver port slowdown of imports. Labour leaders such as Bob White also pushed for Japanese investment. Four decades later, Toyota and Honda were Canada’s 2020 auto production leaders.

In 2005, as the SUV boom was just hitting its stride, the Ontario and Canadian governments supported the construction of Toyota’s $800-million Woodstock facility with $125 million in grants, including training and infrastructure. Additional government support in the 2010s resulted in more than $2 billion in new Toyota investment, and the production of hybrid vehicles, an important step along the road to the mobility revolution.

During the 2008-9 Great Recession, when GM and Chrysler faced bankruptcy, the Canadian and Ontario governments provided support and eventually took ownership shares in the companies, while workers made sacrifices to help keep the firms afloat. Both bounced back well, and despite GM’s since-reversed Oshawa closure, have maintained significant facilities in Ontario, including plants in Ingersoll, Brampton and Toronto, and tech centres in Markham and Windsor.

All of these examples show that deindustrialization cannot only be avoided, but that support for auto manufacturing can lead to a profound generational change for Ontario’s economy and a greener environmental future, and that is certainly worth cheering about.

Orion, IQ and Pallinghurst to acquire Nemaska Lithium out of CCAA