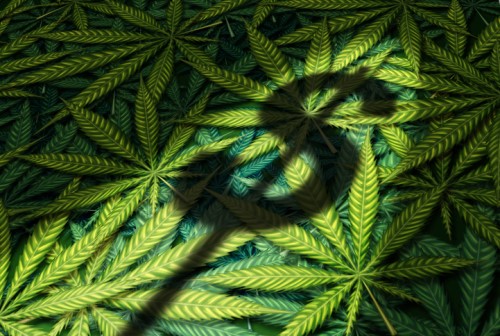 The Canadian Securities Administrators said yesterday that 100% of the cannabis companies reviewed fell short on disclosure requirements, with many failing to adequately disclose even basic financial information to shareholders.

The CSA identified “industry-specific disclosure deficiencies” in a report announced a full year after pot firms started being listed on the country’s exchanges and on the eve of Canada legalizing recreational marijuana use today.

The umbrella body said that, once informed, all of the 70 firms took action to improve their reporting. The IFRS in this country favours the fair-value model used by the agricultural industry, which requires companies to place a value on their marijuana plants while they are still in the ground.

Chris Damas, editor of the BCMI Cannabis Report, said that this feeds into the problem.

He said: “The IFRS 41 allows companies to book future profits from growing cannabis, today. Since profit is brought forward a period, it boosts the valuation of the company. It only works if marijuana is successfully harvested and more is grown to replace it. Effectively, IFRS 41 allows LPs to run a Ponzi scheme.”

Damas backed the CSA’s push for companies to better disclose how the Fair Value of Biological Assets is determined, which is based on management estimates.

He said that more transparency may mean some notable companies having to reverse revenues. The CSA described the processes and assumptions used by LPs to determine the fair value of their plants as “subjective” and involving “significant judgments”.

Damas said: “We saw what the impact in a reversal of IFRS 41 could create when Maricann – now Wayland – disclosed in late August of last year that the crop was lost. The revenues had to be reversed.

“It is rumoured that Canopy Growth’s BC Tweed Aldergrove has lost a significant number of marijuana plants. The company press released something about destroyed plants but did not disclose the extent or estimated financial damage.

“If these plants were mature and the growth already booked into gross margin per IFRS 41, there will have to be a reversal of margin in the future.”

Pandemic personal finance update finale: A 10-point checklist of things you should have done by now to protect or improve your money situation