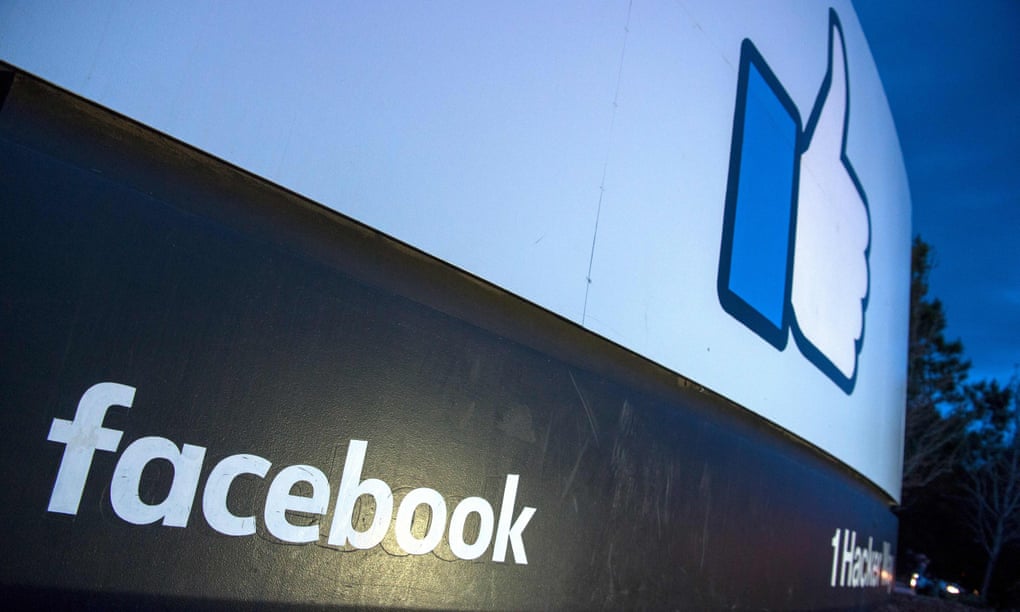 Social network targeted legislators around the world, promising or threatening to withhold investment

Facebook has targeted politicians around the world – including the former UK chancellor, George Osborne – promising investments and incentives while seeking to pressure them into lobbying on Facebook’s behalf against data privacy legislation, an explosive new leak of internal Facebookdocuments has revealed.

The documents, which have been seen by the Observer and Computer Weekly, reveal a secretive global lobbying operation targeting hundreds of legislators and regulators in an attempt to procure influence across the world, including in the UK, US, Canada, India, Vietnam, Argentina, Brazil, Malaysia and all 28 states of the EU. The documents include details of how Facebook:

• Lobbied politicians across Europe in a strategic operation to head off “overly restrictive” GDPR legislation. They include extraordinary claims that the Irish prime minister said his country could exercise significant influence as president of the EU, promoting Facebook’s interests even though technically it was supposed to remain neutral.

• Threatened to withhold investment from countries unless they supported or passed Facebook-friendly laws.

The documents appear to emanate from a court case against Facebook by the app developer Six4Three in California, and reveal that Sandberg considered European data protection legislation a “critical” threat to the company. A memo written after the Davos economic summit in 2013 quotes Sandberg describing the “uphill battle” the company faced in Europe on the “data and privacy front” and its “critical” efforts to head off “overly prescriptive new laws”.

Most revealingly, it includes details of the company’s “great relationship” with Enda Kenny, the Irish prime minister at the time, one of a number of people it describes as “friends of Facebook”. Ireland plays a key role in regulating technology companies in Europe because its data protection commissioner acts for all 28 member states. The memo has inflamed data protection advocates, who have long complained about the company’s “cosy” relationship with the Irish government.

The memo notes Kenny’s “appreciation” for Facebook’s decision to locate its headquarters in Dublin and points out that the new proposed data protection legislation was a “threat to jobs, innovation and economic growth in Europe”. It then goes on to say that Ireland is poised to take on the presidency of the EU and therefore has the “opportunity to influence the European Data Directive decisions”. It makes the extraordinary claim that Kenny offered to use the “significant influence” of the EU presidency as a means of influencing other EU member states “even though technically Ireland is supposed to remain neutral in this role”.

It goes on: “The prime minister committed to using their EU presidency to achieve a positive outcome on the directive.” Kenny, who resigned from office in 2017, did not respond to the Observer’s request for comment.

John Naughton, a Cambridge academic and Observer writer who studies the democratic implications of digital technology, said the leak was “explosive” in the way it revealed the “vassalage” of the Irish state to the big tech companies. Ireland had welcomed the companies, he noted, but became “caught between a rock and a hard place”. “Its leading politicians apparently saw themselves as covert lobbyists for a data monster.”

A spokesperson for Facebook said the documents were still under seal in a Californian court and it could not respond to them in any detail: “Like the other documents that were cherrypicked and released in violation of a court order last year, these by design tell one side of a story and omit important context.”

The 2013 memo, written by Marne Levine, who is now a Facebook senior executive, was cc-ed to Elliot Schrage, Facebook’s then head of policy and global communications, the role now occupied by Nick Clegg. As well as Kenny, dozens of other politicians, US senators and European commissioners are mentioned by name, including then Indian president Pranab Mukherjee, Michel Barnier, now the EU’s Brexit negotiator, and Osborne.

The then chancellor used the meeting with Sandberg to ask Facebook to invest in the government’s Tech City venture, the memo claims, and Sandberg said she would “review” any proposal. In exchange, she asked him to become “even more active and vocal in the European Data Directive debate and really help shape the proposals”. The memo claims Osborne asked for a detailed briefing and said he would “figure out how to get more involved”. He offered to host a launch for Sandberg’s book in Downing Street, an event that went ahead in spring 2013.

Osborne told the Observer: “I don’t think it’s a surprise that the UK chancellor would meet the chief operating officer of one of the world’s largest companies … Facebook and other US tech firms, in private, as in public, raised concerns about the proposed European Data Directive. To your specific inquiry, I didn’t follow up on those concerns, or lobby the EU, because I didn’t agree with them.”

He noted it was “not a secret” that he had helped launch Sandberg’s book at 11 Downing Street and added: “The book’s message about female empowerment was widely praised, not least in the Guardian and the Observer.”

In fact, the memo reveals that Sandberg’s feminist memoir was perceived as a lobbying tool by the Facebook team and a means of winning support from female legislators for Facebook’s wider agenda.

In a particularly revealing account of a meeting with Viviane Reding, the influential European commissioner for justice, fundamental rights and citizenship, the memo notes her key role as “the architect of the European Data Directive” and describes the company’s “difficult” relationship with her owing to her being, it claims, “not a fan” of American companies.

“She attended Sheryl’s Lean In dinner and we met with her right afterwards,” the memo says, but notes that she felt it was a “very ‘American’ discussion”, a comment the team regarded as a setback since “getting more women into C-level jobs and on boards was supposed to be how they bonded, and it backfired a bit”.

The Davos meetings are just the tip of the iceberg in terms of Facebook’s global efforts to win influence. The documents reveals how in Canada and Malaysia it used the promise of siting a new data centre with the prospect of job creation to win legislative guarantees. When the Canadians hesitated over granting the concession Facebook wanted, the memo notes: “Sheryl took a firm approach and outlined that a decision on the data center was imminent. She emphasized that if we could not get comfort from the Canadian government on the jurisdiction issue, we had other options.” The minister supplied the agreement Facebook required by the end of the day, it notes.