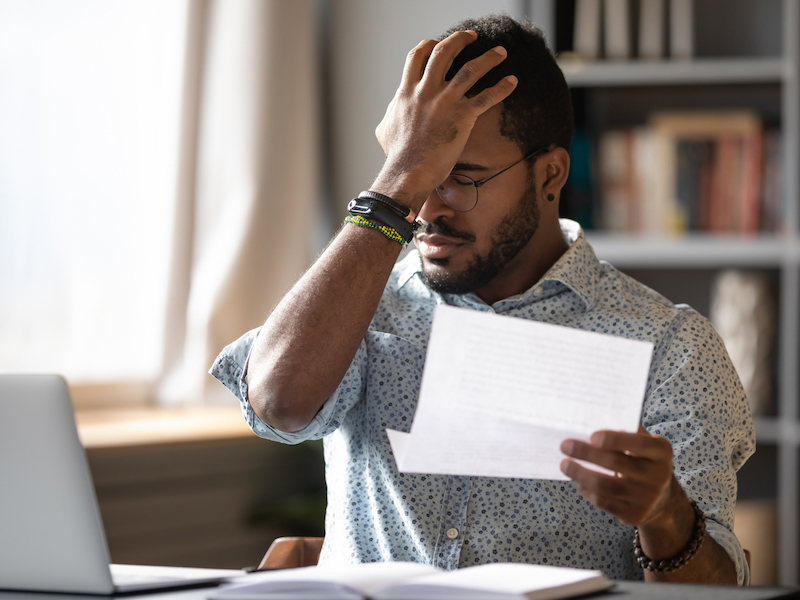 It remains up to regulators to act on long-standing recommendation

The latest independent review of the Ombudsman for Banking Services and Investments (OBSI) recommends — once again — that the agency be given binding authority to recommend compensation for harmed investors.

OBSI published the results of a review by Osgoode Hall Law School professor Poonam Puri, which concluded OBSI is doing a good job within its existing constraints, but that it’s limited by its lack of enforcement authority. The previous independent review of OBSI in 2016 found the same thing.

“As with the 2016 reviewers, we found that OBSI’s inability to universally secure redress for
consumers through the name-and-shame system continues to limit its effectiveness, as it provides
an economic incentive for both parties to settle for amounts below OBSI’s recommendation,” the Puri report said.

The review recommended, once again, that “OBSI should be given authority to render decisions that are binding on the parties to its process.”

“This is consistent with international best practices and would bring more legitimacy to the system,” the review said.

If binding authority is not granted, the report suggested OBSI begin publishing data on low-ball settlements.

Any changes to OBSI’s authority or approach to systemic problems will be up to the regulators that oversee it: the OBSI Joint Regulators Committee (JRC), which is comprised of representatives from the Canadian Securities Administrators, the Mutual Fund Dealers Association of Canada and the Investment Industry Regulatory Organization of Canada.

While regulators have supported introducing binding authority, it’s been suggested that authority would have to be accompanied by an appeal mechanism, making the system potentially overcomplicated and more costly.

In response to today’s report, the JRC didn’t commit to any fundamental changes for OBSI.

“The JRC has met and will continue to meet with OBSI staff and will meet with the OBSI board in September to learn more about OBSI’s position on the report’s findings and recommendations,” the JRC said in a statement. “In the meantime, we will begin analyzing the findings and recommendations, along with other stakeholder input, in considering next steps in response to the report.”

Apart from the recommended reforms, the review lauded OBSI and its performance during the pandemic, when complaint volumes rose significantly.

“Overall, we found that OBSI met and exceeded its obligations” under the terms of its engagement with the CSA, the report said, adding, “We were impressed by OBSI’s handling of cases.”

In particular, the review found that OBSI dealt with complaints in a timely manner; that its investigators were skilled and transparent, and that the reasons for their decisions were “fair, proportionate and explained in plain language”; and that OBSI’s conclusions “flowed from the evidence.”

Nevertheless, the review made several recommendations for improving the service, such as raising the compensation limit to $500,000 from $350,000 and reviewing OBSI’s loss calculation methodology for exempt market products.

The Effects of COVID-19 on the Exempt Market

Alberta will study already ‘compelling case’ for its exit from CPP: Kenney