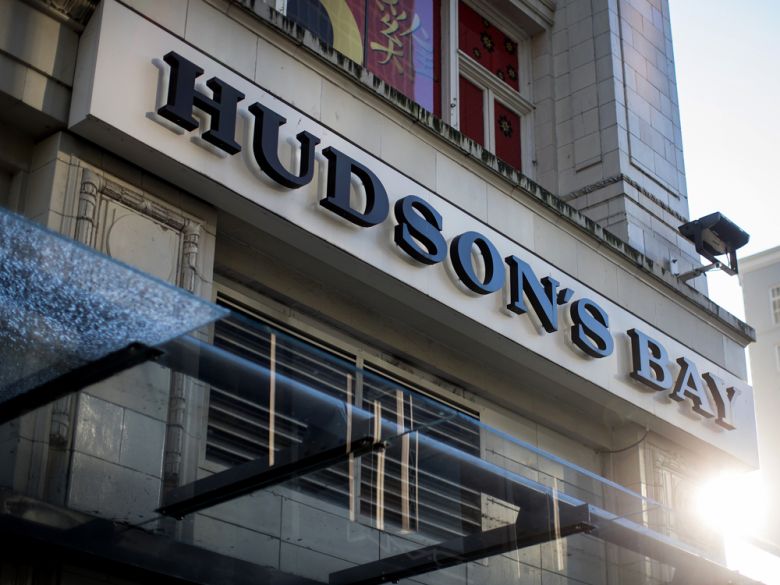 Hudson’s Bay Co. Chairman Richard Baker was in talks about selling the Canadian retailer’s stake in its European business when he started to formulate his own plan to take the owner of Saks Fifth Avenue private, according to a regulatory filing on Friday.

The document offers a look into Baker’s role in the sale of Hudson’s Bay’s stake in a joint venture with Signa Holding GmbH that operates German department stores, as well as his subsequent interactions with the board. Proceeds from the Signa deal were needed to help secure financing for the take-private deal, which will be voted on by shareholders next month.

The additional disclosure was mandated by the Ontario Securities Commission in a ruling last month before Baker and his partners could proceed with their efforts to acquire the remainder of the company they didn’t already own.

It illustrates how Baker and his partners moved forward amid a landscape complicated by the declining fortunes of department stores and intense scrutiny from minority investors. Baker and his partners say the deal will give the company greater flexibility to adapt as consumers migrate away from department stores and to online retailers such as Amazon.com Inc.

The Baker group sweetened its bid this month to roughly $2 billion (US$1.5 billion) and reached a truce with investor Catalyst Capital Group, which had opposed the deal’s original terms and filed a complaint with regulators. At the time, Catalyst voiced concerns about the process, including Baker’s interactions with the board. The new proposal will go to a shareholder vote on Feb. 27.

According to the filing, Baker was part of a group of Hudson’s Bay representatives that began exploratory talks to sell the Canadian retailer’s remaining 50 per cent stake in its venture with Signa during February of last year. Shortly after those discussions began, Baker started talks of his own with other Hudson’s Bay shareholders about potentially using some of the proceeds from the sale to help take the retailer private.

Baker and his partners determined that without the proceeds from the deal with Signa, they would unlikely be able to raise the necessary debt to take Hudson’s Bay private.

In March, Baker informed the board’s lead director, David Leith, of his plans to explore taking Hudson’s Bay private. Leith agreed to share limited financial information to Baker and his partners at that time on a confidential basis before informing other board members the following day.

A special committee of the board was then established to review the Signa deal and other possible transactions. The committee did not include Baker or fellow executive, Ian Putnam, who was part of the group trying to take the company private, the document shows.

The filing also shows how much Baker, his fellow board members, and management will earn through the sale of their options in the deal. The board will make roughly US$26.6 million from the sale, including US$8.7 million for Baker and US$10.2 million for Chief Executive Officer Helena Foulkes. Baker and the other conflicted directors will roll over their stake in the privatization, the document shows.

Extradition hearing of Meng Wanzhou, Huawei executive at the center of U.S.-Canada-China rift, to open in Vancouver