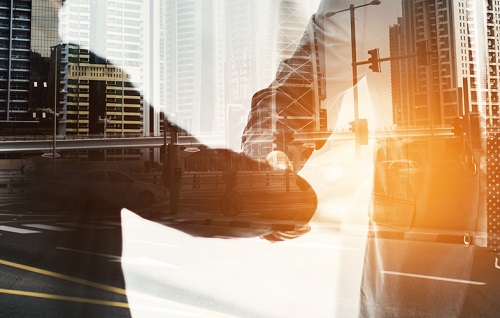 The higher-than-expected economic growth witnessed in 2017 has promoted the confidence of Canadian businesses this year.

A study by the Business Development of Canada revealed that small- and medium-sized enterprises (SMEs) are planning to make $140.5 billion in investments this year, a 3% increase from last year.

BDC explained that this is due largely to a surge in business acquisition plans, a long-expected trend driven by Canada’s ageing population, and the retirement of baby boomer entrepreneurs. More so, business owners expect to spend 79% more on snapping up other businesses this year, setting aside $18.9 billion for such transactions.

He furthered, “These businesses make up 99.7% of all Canadian companies. When they invest, they become more productive and competitive and can offer higher wages and benefits.”

In terms of region, businesses in British Columbia have the highest jump in planned investments this year at 17%. Alberta comes second with 12% and Quebec at 11%. It was a different story in Ontario, where businesses expect to trim investments by 1%.

The study also noted that businesses will start shifting their investments in enhancing their human capital. In fact, it is expected that the spending on research and development and employee training will rise by a total of $2.4 billion this year.

“The findings are supported by Statistics Canada research that shows investment in intangible assets such as intellectual property, R&D or employee training has increased at a faster pace than investment in equipment and building over the last 30 years,” BDC said.