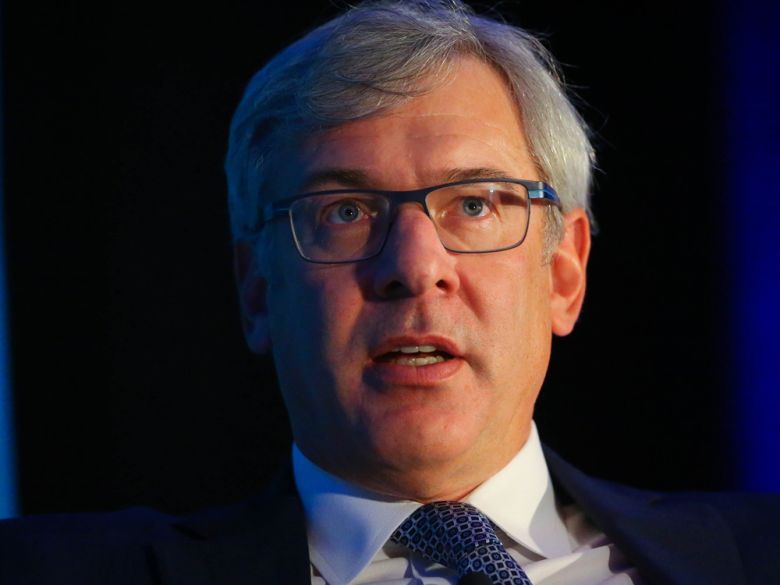 Housing in Canada is in “well-balanced territory” after a government tightening of mortgage-lending rules intended to cool a market that had become overheated, Royal Bank of Canada Chief Executive Officer Dave McKay said.

“The housing prices and resale-market corrections are generally healthy,” McKay said in interview Thursday with BNN Bloomberg television, citing the number of homes going up for sale, how long they’re staying on the market and how many units are being built. “I wouldn’t want to see some markets cool a lot more than they have, but we needed to slow this down through policy.”

Construction of condominiums and single-family homes is likely to slow over the coming year in response to potentially lower demand, McKay said. His comments come as industry groups push federal officials to revisit lending rules that were introduced last year, contributing to a rapidly cooling market and making it harder for first-time buyers to purchase homes. Some argue the country’s banking regulator should ease up on stress tests requiring homebuyers to show they can handle payments 200 basis points higher than the contracted rate.

“It’s taken a number of buyers out of the market temporarily as they build a greater down payment for that mortgage, it’s cooled housing prices, but it’s all about balancing supply demand and, like every policy, it’s not static,” said McKay, whose company is Canada’s largest mortgage lender. “Maybe you have to re-look at parts of it and tweak it.”

Also in the interview, McKay said he sees a fairly low chance of significant interest-rate cuts by the Bank of Canada, even as the U.S. Federal Reserve is poised to make one of its own. Canada’s currency should remain in the range of 76.92 US cents, a level at which the country would remain competitive, he said.

“If the U.S. starts cutting, and the rate differential starts closing, we’ll see pressure on a strengthening Canadian dollar,” McKay said. “But that’s offset by slower oil, gas sales, slower export sales. So it’s going to be a nominal pressure at the end of the day.”

Watch For These Themes When Canadian Markets Decline