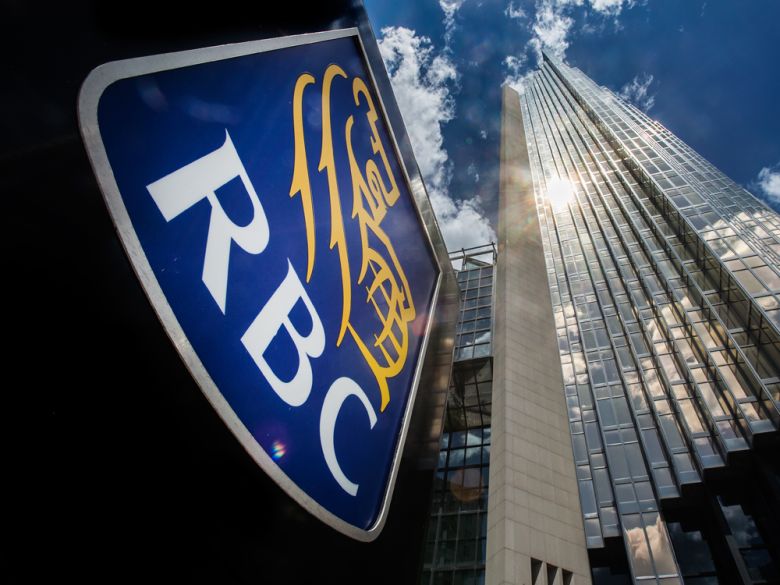 Royal Bank of Canada President and CEO Dave McKay said Wednesday during a conference call that “rising geopolitical risks and trade tensions” are weighing on businesses and markets across the world.

“This uncertainty is manifesting itself in downward trends in global interest rates,” McKay told analysts. “While there are risks to the outlook, current economic conditions in our core North American geographies remain solid, with unemployment near multi-decade lows and a continued resilience in the Canadian manufacturing sector.”

The turmoil was reflected in the financial results RBC announced prior to McKay’s comments, although the bank still reported a profit of $3.26 billion for the three months ended July 31, an increase of five percent from the same quarter a year ago.

Adjusted earnings per share for the bank’s third-quarter were up six percent year-over-year, to $2.26, but were below analysts’ expectations.

RBC said it received solid performances from its retail, wealth management and insurance units during the quarter. Those performances were offset somewhat by weaker earnings from RBC’s investment banking and investor and treasury services businesses, which were affected by the turbulence in the markets.

“Despite secular industry headwinds, we are increasingly focused on markets and products where we can provide the most value to our clients,” McKay said in discussing the investor and treasury services results. “We will continue to find opportunities to drive efficiencies in this segment.”

RBC’s chief financial officer, Rod Bolger, said the bank’s expense growth slowed in the quarter to 2.3 percent year-over-year, down from 6.6 percent in the first half.

“Given lower interest rates and the expectation of interest-rate cuts, we are prudently focused on driving efficiencies and managing costs,” Bolger told analysts. “We continue to drive efficiencies, which create opportunities to invest in growth. We reaffirm our guidance from last quarter and expect lower expense growth in the second half of the year.”

Trade tensions have ratcheted up volatility in capital markets, affecting the money banks make from advising, trading and underwriting debt and stock offerings for clients. Interest-rate cuts also affect the margins between what banks charge for loans and pay out to savers.

Bolger, however, said that the bank still sees the economy as having some momentum, particularly with low unemployment in Canada and the United States.

“That said, we are prepared,” he added in an interview with the Financial Post.

Bolger noted that the bank’s common equity tier 1 ratio, a measure of financial strength, rose 10 basis points from the previous quarter to 11.9 percent. The bank is eyeing opportunities to keep growing its market share as well.

Shares of RBC closed nearly 0.6 percent higher on Wednesday, at $99.91, after the bank announced it was hiking its quarterly dividend by three cents to $1.05 per share.

RBC also announced Wednesday that Doug McGregor, the head of its capital markets and investor and treasury services units, will retire at the end of January 2020, following 37 years of service at the bank.

Derek Neldner, RBC Capital Markets’ global head of investment banking, will take over as head of the capital-markets business on Nov. 1, the bank said. At that point, McGregor will become chairman of RBC Capital Markets “through to his retirement.”

Furthermore, on Nov. 1, Mike Bowick will be appointed the president of RBC Capital Markets, the lender added. Meanwhile, Doug Guzman, the bank’s head of wealth management and insurance, will assume responsibility for investor and treasury services.

The derivatives market is heating up in crypto, and Binance might be the next firm to jump in