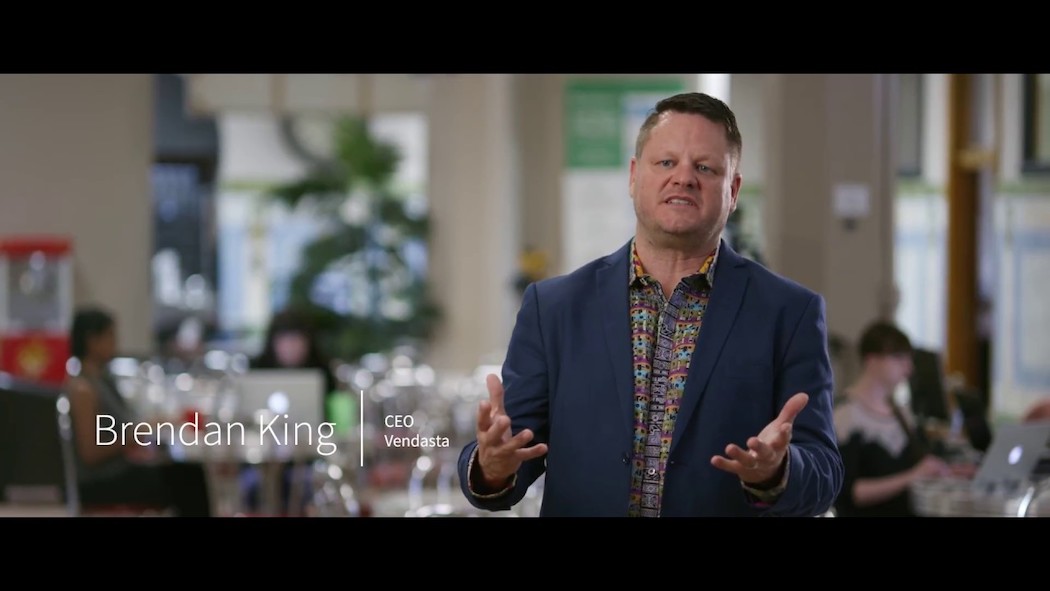 loud commerce platform for small and medium businesses (SMBs) Vandasta announced on Wednesday that it has raised $40 million in private equity growth funding.

The Saskatoon-based company noted that the recent round was comprised of $25 million led by the Canadian Business Growth Fund (CBGF) and $15 million, raised in May, led by South Carolina-based telcom-focused Comporium Inc, and retail mutual fund Saskworks Venture Fund with participation from existing investors Vanedge Capital LP and BDC Capital IT Venture Fund.

“Showing its true prairie roots of accountability. They have built a solid foundation, and they are just getting going.”
-Amy Rae, principal Vanedge Capital

The growth capital round marks the largest-ever investment in a Prairies information and communitarian technology (ICT) company based on data collected by the Canadian Venture Capital Private Equity Association (CVCA). According to CVCA‘s 2018 market overview, Saskatchewan saw just $78 million in private equity deals in 2018, only beating out the Atlantic provinces. This is compared to $13.9 billion and $7 billion pulled in by Ontario and Quebec, respectively. Saskatchewan companies also only accounted for $16 million in venture capital investment out of $3.7 billion raised in Canada overall.

Despite these numbers, Prairie tech companies have been gaining traction over the past few years. At the beginning of 2019, Winnipeg-based e-commerce solution developer Bold Commerce closed a $22 million CAD Series A. And Saskatchewan itself has seen success stories such as SkipTheDishes (purchased by Just Eat), and more recently Coconut Software, which has been called “a key torch bearer” since SkipTheDishes, raising $4.2 million in 2017, and being named one of CIX’s 2018 Top 20 Most Innovative Technology Companies. Restaurant scheduling software startup 7shifts has also been a notable part of the Saskatchewan ecosystem, raising $4.5 million in 2017 followed by a $10 million Series A round in January.

“We are excited to partner with Brendan [Vendasta co-founder] and his team, who are building a world class company and an excellent culture,” said George Rossolatos, CEO at CBGF. “In doing so, Vendasta is attracting talented technology professionals from around the world to Saskatoon as they grow and scale.”

Started in 2008, Vendasta is a software company with a B2B platform to help local businesses with their digital needs. It touts itself as the number one whitelabel platform for selling digital solutions to local businesses. The startup sells its software exclusively through channel partners such as agencies, broadcasters, publishers, banks, and telecoms. It allows users to brand its platform as their own and provide those local businesses with re-sellable products and services.

“SMBs worldwide are purchasing and relying on cloud-based software more than ever before. It’s projected that SMB spend on software as a service (SaaS) solutions will represent a $76 billion market opportunity in the US alone by 2020,” said Vendasta co-founder and CEO Brendan King, who is a local of the province. “They’re turning to trusted local experts to provide that software, and we are uniquely positioned to empower those experts with our cloud commerce platform.”

Vendasta plans to use the growth capital to expand its presence in Saskatoon by growing its current team of 285 to more than 650 over the next three years. The $40 million will also be used to enhance its Vendasta Platform as well as its product suite and Marketplace solutions. The company also stated plans to expand into new channels including banks, telcos, and insurance.

With this new round of private equity funding, Vendasta has raised more than $57 million to date, according to Crunchbase reporting. In November, the company received $3.3 million from the federal government through the Western Innovation (WINN) Initiative, to support Vendasta’s international market expansion.

“We’re at a pivotal point in Vendasta’s growth,” King stated at the time. “We’re in a position to help companies and agencies conquer local marketing worldwide.”

The team is agile, smart, fun and they aren’t afraid of hard work,” noted Amy Rae, principal at Vancouver-based Vanedge Capital. “I’ve watched the company build, adapt, and over-deliver product and customer service, showing its true prairie roots of accountability. They have built a solid foundation, and they are just getting going.”

The Tar Sands Campaign Against the Overseas Export of Canadian Oil: Activism or Economic Sabotage?