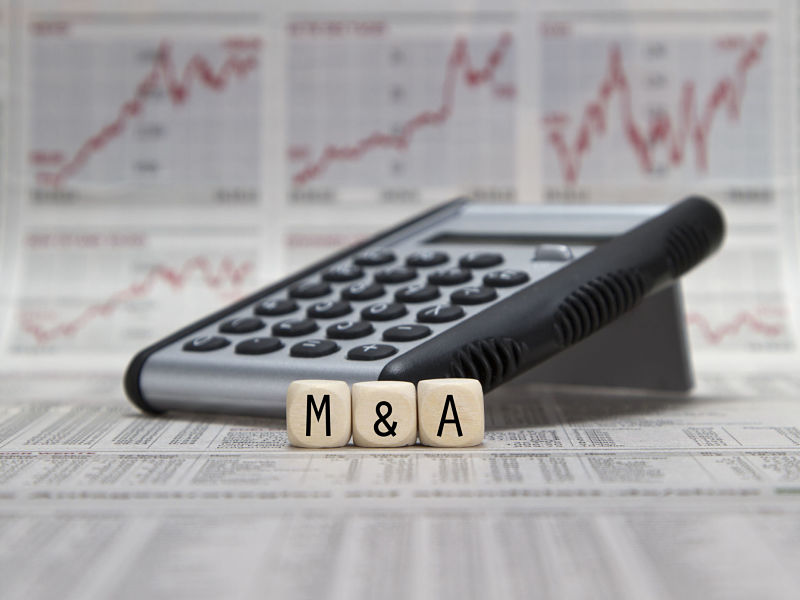 The bank will record a loss of approximately $400 million after tax.

The Bank of Nova Scotia says it has reached a deal to sell its operations in Puerto Rico and the U.S. Virgin Islands to Oriental Bank, a subsidiary of OFG Bancorp.

Scotiabank says that as a result of the transaction, as per accounting standards, the lender will record a loss of approximately $400 million after-tax in its financial third quarter of 2019.

Under the deal, which is subject to approvals, Scotiabank’s operations in both markets will be merged into the Puerto Rico-based bank and its related businesses.

Scotiabank has announced its exit or its intention to exit 19 countries in the past four years, including the divestment of its banking operations in nine Caribbean countries, as part of its strategy to focus on its core footprint.

The lender said with this transaction the repositioning of its international footprint will be “substantially complete.”

Scotiabank’s group head of international banking and digital transformation Ignacio Deschamps said it was pleased to reach an agreement with Oriental Bank, a prominent lender with a “strong reputation.”

“We are confident that Oriental Bank, with the support of a talented team, will be well positioned to continue to grow the businesses and provide continuity to customers and employees in Puerto Rico and the USVI,” he said in a statement.

Canada: Modernizing Ontario’s Capital Markets: What You Need To Know