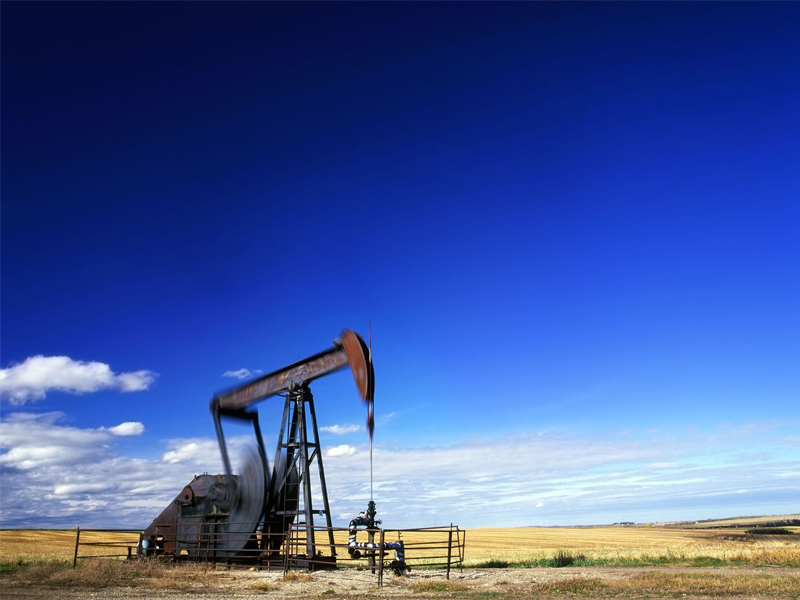 The regulator proposes to mandate disclosures about a public company’s climate-related risks, as well as Scope 1 and 2 greenhouse gas emissions

In a statement, SEC chairman Gary Gensler said the proposal, which draws upon recommendations from the Task Force on Climate-related Financial Disclosures, “would provide investors with consistent, comparable, and decision-useful information for making their investment decisions and would provide consistent and clear reporting obligations for issuers.”

Gensler said SEC staff found that one-third of the nearly 7,000 annual reports submitted in 2019 and 2020 included some disclosure related to climate change.

The proposed rules would require comparable, structured disclosures on Form 10-K about a company’s governance, risk management and strategy with respect to climate-related risks, the SEC indicated. Companies would also have to disclose climate-related targets or commitments, as well as their plans to achieve those targets and their transition plans, if applicable.

Companies would also be required to disclose greenhouse gas emissions data, specifically Scope 1 and Scope 2 emissions (which result directly or indirectly from facilities owned or activities controlled by a company). Certain registrants would have to disclose Scope 3 emissions (which are from upstream and downstream activities) “if such emissions were material to investors or if the company had made a commitment that included reference to Scope 3 emissions,” Gensler said.

SEC commissioner Hester Peirce criticized the proposal. In a statement titled “We are not the Securities and Environment Commission — at least not yet,” Pierce said the proposal “forces investors to view companies through the eyes of a vocal set of stakeholders, for whom a company’s climate reputation is of equal or greater importance than a company’s financial performance.”

In October 2021, the Canadian Securities Administrators published its proposed approach to issuers’ climate-related disclosure, and the associated consultation generated about 130 comment letters. While the notion of explicit disclosure requirements targeting climate-related risks is widely supported, the details of what should be disclosed remain hotly contested.

Binance’s CZ: Like It or Not, Facebook’s Libra Coin Is Poised for Mass Adoption