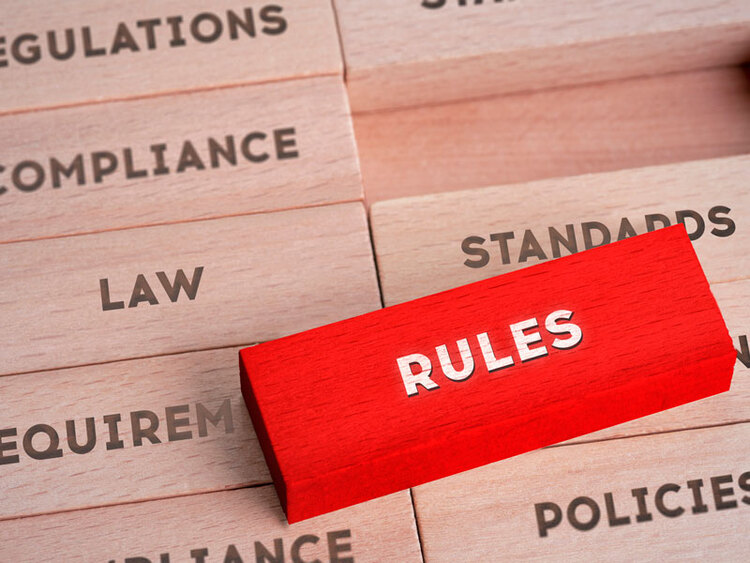 In an effort to enhance independence and curb conflicts of interest, the U.S. Securities and Exchange Commission (SEC) is proposing new rules for the governance of industry clearing agencies.

The SEC withdrew old proposals in this area and proposed new rules that would set requirements on board composition. The new rules would require that a majority of directors are independent, that nominating committees are majority independent and that clearing agencies have risk management committees that can be subject to independence requirements.

The regulator’s proposed rules would also require clearing firms to have new policies and procedures regarding conflicts of interest, oversight of third-party providers for critical services and an obligation for boards to consider broad stakeholder interests.

“If adopted, the proposed rules would increase transparency of the decision-making process on clearing agency boards and committees and improve the alignment of incentives between clearing agency participants and owners,” the SEC said in a statement outlining the proposals.

Specifically, the regulator said the proposed rules would curb conflicts of interest, increase the role of independent directors, and enhance fairness between clearing firm owners and market participants in the selection of directors.

“I think these rules would help to build more transparent and reliable clearinghouses. This in turn would help ensure our markets are more resilient, protecting investors and building trust in our markets,” said
said SEC chair Gary Gensler in a release.

Commissioner Hester Peirce criticized the proposal, saying that it “takes an overly prescriptive, regulator-knows-best approach to these matters that risks diluting the duties of directors to the clearing agency and depriving clearing agencies of the flexibility and expertise needed for effective governance.”

The proposal will be out for a 60-day comment period.