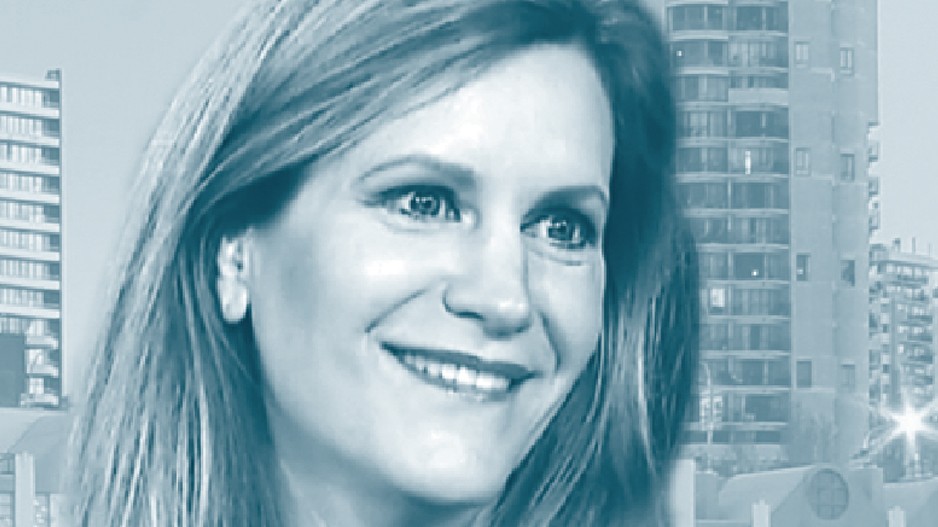 It should surprise no one that Canada has the dubious distinction of being the world leader in securities fraud involving pump-and-dump schemes of micro-capitalized companies.

During the past nine months, together with a team of financial crime professionals, I pored through reports from securities regulators, court filings and news articles and learned that while Canada represents only 12.5% of the U.S. population it often represents 40% of securities fraudulent activities in the U.S. capital markets involving micro-caps. According to our research, in 2020, there was over US$4.5 billion in open securities fraud cases against Canadians in the U.S. And when COVID-19 fraud started occurring in the capital markets with false claims of public companies having invented COVID -19 cures, the U.S. Securities and Exchange Commission (SEC) had to issue emergency orders to suspend trading on more Canadian public companies than companies from anywhere else in the world.

The most recent SEC annual report is illustrative – it lists 28 market manipulation cases its enforcement division pursued during 2020. Seven of those 28 cases involve a Canadian. One of the cases, SEC vs. Gomes, et. al., contains allegations that are so brazen, they defy belief. In that case, an FBI agent investigated some capital markets players in Vancouver who allegedly went so far as to bring back to life a dead company by creating fake corporate resolutions and other corporate documents with the help of professional facilitators, which were filed with a corporate registry. They allegedly threw up a fake website and then managed to get the dead company reactivated on an exchange. The FBI says they then allegedly used professional facilitators to remove restrictive legends from shares so that they were free-trading before the expiry of the hold period, pumped to inflate the price and dumped on (sold to) innocent investors. It appears to be the first case of the alleged wholesale theft of the identity of a corporation for alleged market manipulation.

In 2019, lawsuits against Canadian public companies in U.S. federal courts for securities fraud were higher per capita than any other jurisdiction. Many of those U.S. federal lawsuits involved British Columbia.

Several months ago, for the first time ever, the FBI circulated an advisory to financial crime practitioners about threat actors in the micro-cap space engaging in private placement fraud and washing the proceeds of crime through shell companies with the use of professional facilitators. Worryingly, the FBI assessed that money launderers will expand, not contract, into the capital markets and create fake financing events to launder money.

The harm to B.C. of capital markets fraud is significant. It harms shareholders who invest in companies believing that their money will be used to help a company grow; it hurts lenders and creditors who make decisions based on disinformation; and it harms employees and suppliers who often have to eat losses for services rendered in a pumped-up enterprise that has a short shelf life.

Importantly, though, the cost is a lost opportunity cost. Capital markets fraud sucks money into low-quality, low-yield issuers with a history of cease trade orders and diverts scarce capital from good companies to bad ones, producing a dead-weight loss to B.C. society. If financial crime risks erode public confidence in our capital markets, they may eventually cease investing in our companies.

One thing we learned from our research was that capital markets fraud actors share key characteristics with organized crime and terrorist networks, and similarly, use the same set of facilitators from one fraud event to the next. The good news is that it means the conduct is predictive, and we can stop it as a society, if we want. We can also address gaps tied to the lack of oversight and accountability over a micro-cap’s public disclosure record.

We looked at one Vancouver issuer that disclosed it was a merchant bank one week, a cannabis company the next, then a blockchain company a few weeks later, and months later, an online gambling company.

It was in the business of whatever was the hot flavour of the week to solicit funds from the investing public. A Vancouver issuer announced a bought deal for over $40 million on the strength of a supply agreement allegedly worth more than $100 million entered into with its subsidiary. No one appears to have done due diligence, because neither the subsidiary nor the $100 million supply deal exist. That type of thing has to stop and the BC Securities Commission is taking steps to make sure it does.

The capital markets are a vitally important and large piece of our economy. In 2019, B.C.’s capital market sector was a $104.8 billion industry, and we produced 44% of the micro-cap activity for the whole country.

If all of that $104.8 billion was fraud-free money kept in the coffers of legitimate B.C. startups rather than in the pockets of bad actors who bleed the economy by parking ill-gotten gains in offshore banks, we’d have a startup ecosystem to sustain high-value jobs and could turn around the narrative of being one of the world’s money-laundering safe havens. •

Christine Duhaime is a financial crime expert with Fusion Intelligence.