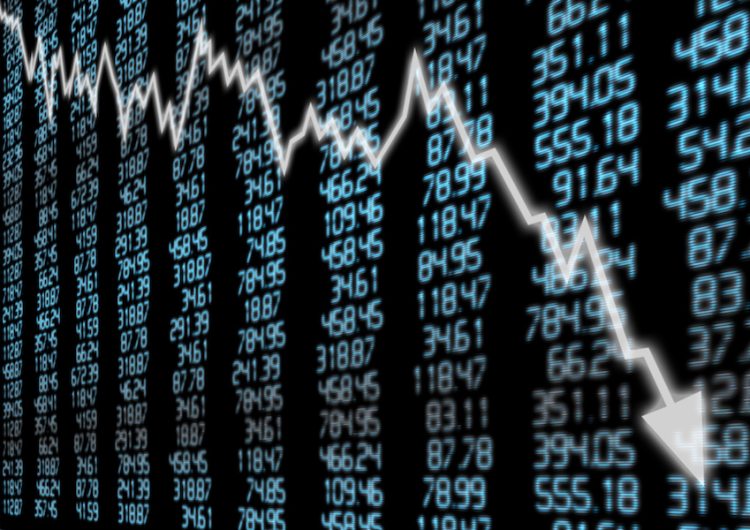 After a dismal first half of the year in equity and bond markets, investors and advisors aren’t expecting much improvement in the third quarter, according to Horizons ETFs Management (Canada) Inc.’s latest survey.

The S&P/TSX Composite index ended the first six months of the year down 11% after dropping more than 13% in the second quarter. Investor sentiment dropped accordingly: only 37% of investors were bullish on Canadian stocks, Horizons’ quarterly survey found, a drop of 16 percentage points.

Advisors remained bullish on the Canadian market, with sentiment increasing four percentage points from the previous quarter to 52%.

Energy stocks were a rare bright spot last quarter, with the S&P/TSX Capped Energy index returning a modest 2.66%. Advisors increased their bullishness on the sector slightly to 44% for the third quarter, while investor sentiment dropped 26 percentage points to 41% bullish.

Commodities provided some shelter from inflation during the first half of the year, said Mark Noble, executive vice-president of ETF Strategy with Horizons, in a release.

“However, with fears of recession and slowdowns in development on the horizon, coupled with supply gluts in certain commodities now materializing, it seems that there’s a growing sentiment that our eyes were bigger than our stomachs when it comes to our appetite for commodity consumption,” Noble said.

Both advisors and investors turned bearish on financial stocks after the S&P/TSX Capped Financials index fell 12.90% in the second quarter.

As for U.S. equities, advisors and investors remained split on their outlooks for the third quarter. The S&P 500 entered a bear market last month and recorded its worst first half since 1970, falling 16.45% in the second quarter. The Nasdaq 100 fell almost 30% in the first six months.

Bullish sentiment on the S&P 500 declined to 37% for advisors, compared to 38% bearishness; investors were evenly split at 37% bullishness and bearishness.

Many investors and advisors were caught off guard by the declines south of the border after tech stocks delivered strong returns in recent years, Noble said in the release.

“But with most asset classes and international equities eroded in the past quarter, there’s still a prevailing sense that the U.S. is still worth the exposure, especially if there’s a chance that downward trends could reverse,” he said.

The gloomy sentiment was demonstrated in June ETF flows. Almost $700 million flowed out of Canadian ETFs last month, the first negative month since before the pandemic and the largest drawdown since 2013.

Equity ETFs lost $2.2 billion in June, according to National Bank Financial. Fixed-income ETFs were the exception, pulling in $2 billion, despite a historically bad start to the year for bonds.

Despite the price of Bitcoin crashing by almost 60% in the second quarter, investors remained marginally more bullish than bearish on the cryptoasset: 38% bullish (down 12 percentage points from last quarter) to 35% bearish. Advisors moved into bearish territory on Bitcoin.

Horizons said 894 investors and 209 advisors responded to its quarterly survey, which was conducted online from June 23 to July 1. Online surveys cannot be assigned a margin of error because they do not randomly sample the population.

Banks Saddled With $30 Billion in Unwanted Debt in Risk Exodus