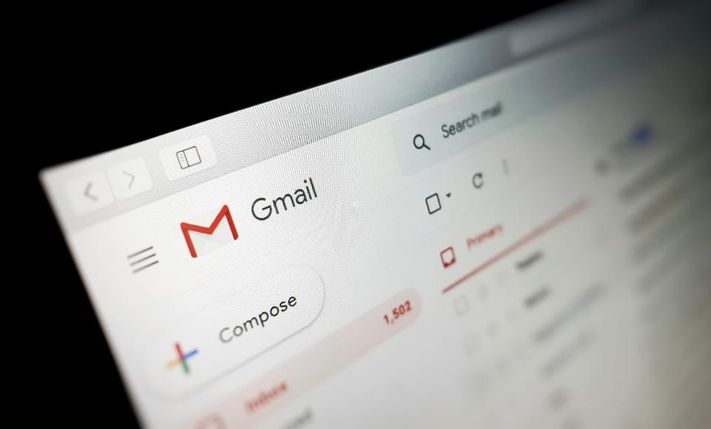 While Google has dropped some Chrome bombshells in recent weeks, Gmail users have had a tougher time. And it just got a lot worse.

Picked up by the always-excellent Android Police, Gmail appears to be suffering from a widespread problem with its email filters which is causing potentially dangerous, exploitative and NSFW messages to be sent directly to users’ inboxes. Furthermore, while Google has recently recognized Gmail problems “affecting a significant subset of users” it now lists the service as fully operational, when one look at Reddit or Twitter makes it clear this is far from the case.

“Why did the gmail spam filters break?!” – source

“Did gmail’s spam filter and category function just completely shut down for anyone else? Everything’s now going straight to the primary inbox.” – source

“Are @gmail’s spam filters broken? I’ve had a sudden influx of some crazy #NSFW spam in my inbox! What’s going on #Gmail?” – source

“It is a strangely comforting thing that I can just search for “gmail” and immediately Twitter provides me with evidence that yes, others are getting weirdly hit with spam right now” – source

07/04 Update: Google has responded to my inquiry and acknowledged the problem, surprisingly pointing out that the spam flaw was actually part of a bigger issue which caused Gmail emails to be delayed, both when sent and received. The consequence of this was “some messages were delayed enough that they resulted in delivery without all spam checks completing.” Most importantly, Google states that “During this time, scans to filter malware and the most egregious spam and harmful content remained fully operational.” Google says the issue has now been resolved. That said, it is worth noting that some users are still reporting spam problems in Gmail (1,2,3,4,5,6,7 etc) so you should remain cautious, both when opening unfamiliar new email and going through older messages that may have arrived during the main outage.

07/05 Update: while some users are still reporting problems with Gmail spam, over the last 24 hours the number of reports appears to have reduced dramatically. Google is clearly getting this problem under control, but users must stay alert – both when opening emails sent over the last few days and also in case they are an exception, such as this affected user who messaged Gmail support today:

“@Google Can you explain why every spam mail is flooding my primary inbox of #Gmail?? & Sm of these r pretty nasty, seemingly harmful. What am I supposed to do with these?” – source

The quality of modern spam filters means it is easy to become casual opening email from unknown sources. This incident is a good reminder to always keep your wits about you.

For the tech savvy, a flurry of spam hitting your inbox is something which can be navigated. But everyday users could be caught out by some of the more sophisticated malware and exploitation strategies these emails can contain. After all, there’s a reason Gmail (usually) works so hard to keep these messages from your inbox.

I have contacted Google about this and will update the post when I know more.

How to help clients plan for career changes

Reopening the Canada-U.S. border will be a long, piecemeal process