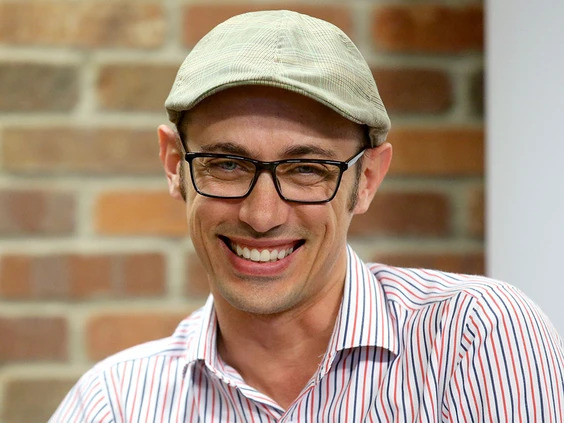 The resolution, presented at the Ottawa-based company’s annual meeting Tuesday, had to be approved by not less than two-thirds of votes cast by shareholders voting together as a single class, and a majority excluding shares beneficially owned or controlled by the CEO and his family and affiliates.

Based on a preliminary tabulation of votes at the meeting and proxies, it was.

The particulars of Shopify’s new share structure were without precedent in corporate governance, according to Richard Leblanc, a professor of governance, law and ethics at York University.

In April, when Shopify proposed adding the new share class to its Class A stock, which carries one vote per share, and Class B shares that carry 10 votes each, the company said it was intended to “strengthen the foundation for long-term stewardship by Mr. Lütke, a proven leader who has delivered significant shareholder value” since the company’s initial public offering in 2015.

Separate classes of shares largely fell out of favour in the early 2000s when the shareholder democracy principle of one share, one vote took hold — but they have made a comeback at tech companies, where founders are considered integral to their success.

Shopify’s founder share was designed to give Lütke a variable number of votes that would tally up to 40 per cent of the total voting power attached to all of the company’s outstanding shares when combined with other shares beneficially owned by him, his immediate family and his affiliates.

“This blueprint will be observed by similar tech companies,” Leblanc said Tuesday.

“Of course activists do not like dual-class shares, or a proposal like this that strengthens a founder’s control, but what the proposal does is ensure that class A shareholders can continue to invest in Shopify knowing that the founder will be there.”

He added that although Shopify stock, which soared early in the COVID-19 pandemic before giving up much of those gains, was declining as the vote approached, it was important for the special committee and the board as a whole to take the long-term view implied by the proposed stock change.

“There is a legitimate concern about an unwanted takeover,” Leblanc said of the board’s motives.

The creation of the founder share “will have the effect of not looking over your shoulder all the time like Twitter is doing now with (Elon) Musk and thinking longer term.”

Leblanc said the reaction of Shopify shares, which closed up more than five per cent Tuesday at $476.52, could be reflecting the reduced possibility of an opportunistic low-ball takeover bid. In addition, he said, the 10-for-one stock split means individual shares will be more affordable for investors such as employees and retailers who use Shopify’s online sales platform.

While the corporate governance shakeup won shareholder approval, it was not well received by proxy research firms Institutional Shareholder Services and Glass Lewis.

ISS had recommended shareholders vote against the share restructuring, saying the objectives did not meet “the exceptional set of circumstances under which such multi-class share structure might be considered appropriate in the Canadian market.”

Leblanc said Glass Lewis and ISS correctly pointed out governance shortcomings at Shopify that existed before the latest proposal, and he agreed with criticism that an outside fairness opinion had not been obtained by the board for the share restructuring.

However, he noted that a sunset clause tied to the founder share will prohibit Lütke from giving its power to anyone else, and said the appearance of arms-length negotiation between the special committee, its independent advisers, and related parties gave him comfort that “an independent process and business judgment” had been employed.

Posthaste: Canadian dollar poised to become the ‘hottest money’ in the industrialized world