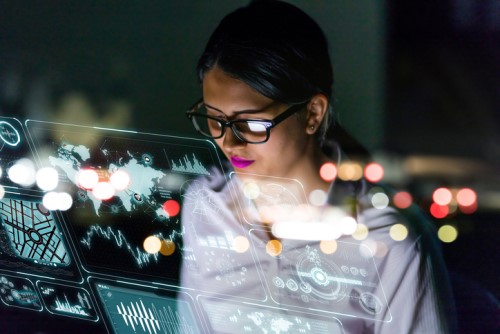 Canada’s tech industry is catching the attention of many, including one of Silicon Valley’s oldest financial institutions.

According to a report on Bloomberg, Silicon Valley Bank eyes expanding its operations to Canada by hiring more than a dozen of bankers. Its target: to capture 40% of the country’s tech and life science firms.

The 35-year old lender, which focuses on tech start-ups and venture capital firms, has received the go-ahead from Canada’s finance minister to open and is now finalising regulatory approvals to begin lending.

A surge in local investment and the presence of big US venture firms like Andreessen Horowitz and Sequoia Capital has made Canada’s tech scene vibrant. Even giants like Amazon and Google are already taking advantage of the industry boom by hiring thousands of engineers in Vancouver and Toronto.

Silicon Valley Bank’s head of Canada Barbara Dirks said the current conditions of the tech industry are a great opportunity for banks to lend to small, up-and-coming start-ups.

“We’ve been in the space for so long, so something which may look risky to one institution is right in our expertise,” Dirks said.

Silicon Valley Bank is already helping hundreds of Canadian firms including Shopify and Lightspeed POS. Silicon Valley Bank senior market manager for the US northeast and Canada Mark Gallagher said the bank will focus on lending as small as $750,000 up to millions of dollars.

“The broad diaspora of Canadians both in the US and that has returned from the US that have experience scaling companies is very strong,” Gallagher said, adding that in 2017, venture capital investment hit $3.8bn – a jump from the previous year’s $3.2bn.

He added: “The level of confidence in the entrepreneurs in Canada today is off the charts compared to what it would have been eight or 10 years ago. There’s this inner confidence or strut that we’ve witnessed.”