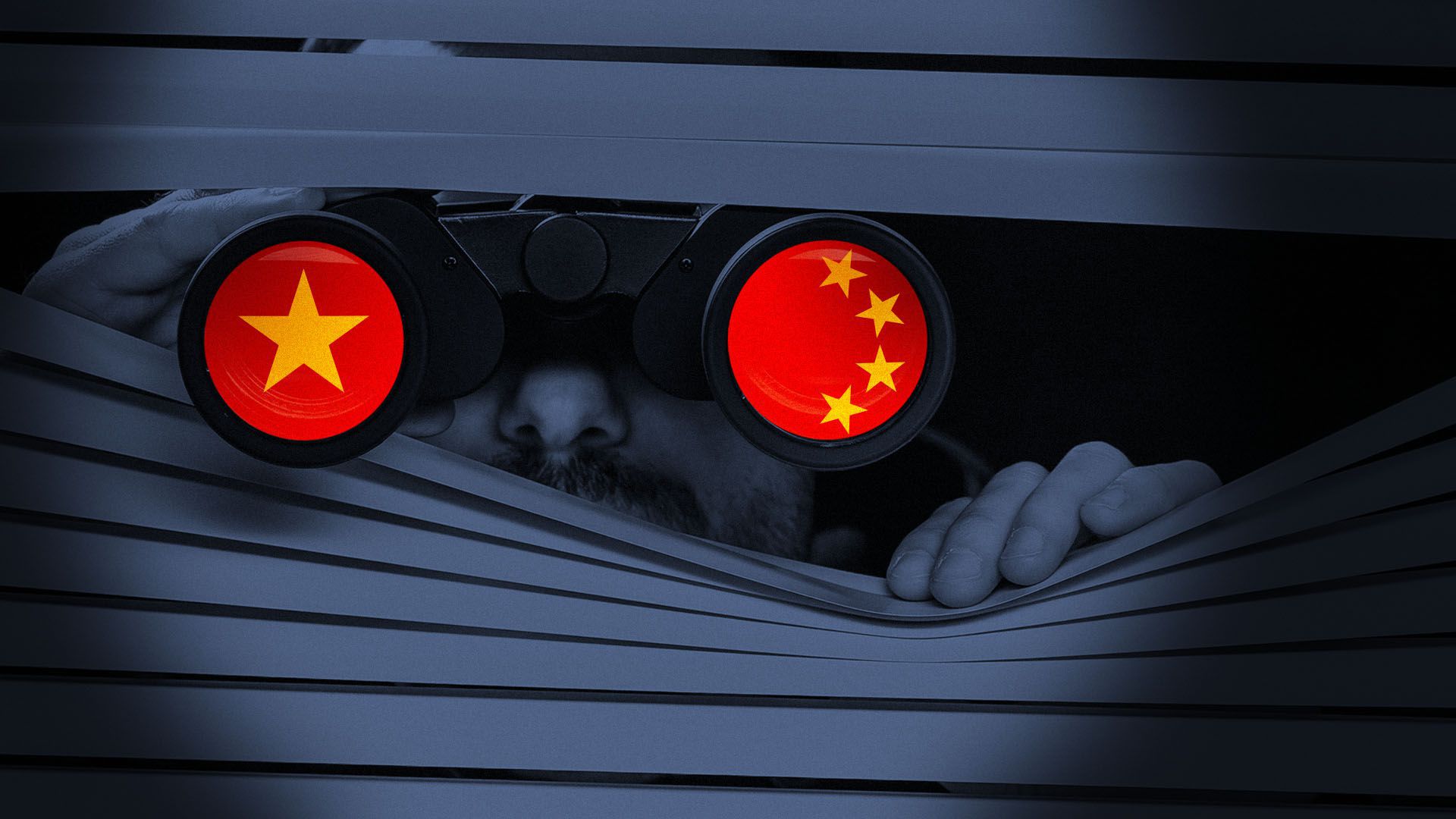 The FBI has charged an individual with serving as an illegal agent of the Chinese government. Jun Wei Yeo pled guilty to all charges on July 24 in a federal district court in Washington, D.C.

Why it matters: The case comes amid a major Justice Department initiative to crack down on what it describes as widespread Chinese espionage and intellectual property theft in the U.S.

Details: Yeo was charged with serving as an “illegal agent of a foreign power” under Title 18, U.S. Code, Section 951. That statute, what U.S. intelligence officials informally call “espionage lite,” is the same statute under which Maria Butina was charged in 2018 for serving as an agent of a Russian government.

The backdrop: William Evanina, the director of the National Counterintelligence and Security Center, said in 2019 that the Chinese government was using LinkedIn “on a mass scale” to try to recruit current and former U.S. officials and others to provide information to agents acting under false names.

The bottom line: It is notoriously difficult to bring charges of serving as a foreign agent because prosecutors have to prove willful intent, meaning the individual knew about the law and chose to violate it. That is one reason why charges under both statutes are rare.

Here are five most lucrative cities for real estate investment