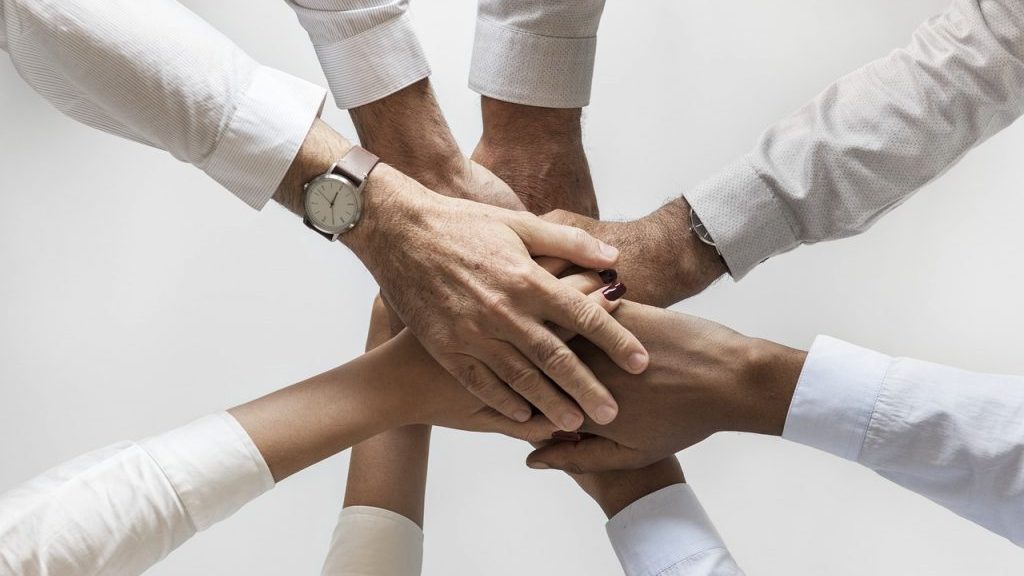 TORONTO — Six Ontario municipalities have announced they have joined forces to create a new investment board.

The City of Kenora, the District Municipality of Muskoka and the Towns of Bracebridge, Huntsville, Innisfil and Whitby are the founding municipalities of the new Joint Investment Board formed by ONE Investment.

The board will manage investments for member municipalities under new provincial rules for the Prudent Investor Standard. The rule allows municipal governments, similar to pension plans and trusts, to invest in any security that is prudent for their situation, explained a May 19 release.

Municipalities had been limited to investing only in a provincially approved “legal list” of investments. This includes some bonds and money market funds, with securities limited to Canadian firms, which make up only three per cent of worldwide securities.

“Building a more diverse portfolio is much better for managing risk and improving returns. It means you also have more flexibility to respond to changing financial markets, which has never been more relevant,” said Judy Dezell, co-president and CEO of ONE Investment. “It was important to create a way for any municipality to take part and benefit from these powers.”

The seven-member joint investment board is currently made up of one treasurer from a founding municipality and six investment consultants with a mix of experience in the municipal sector and the investment industry, including global markets and pensions, stated the release.

“Our role as an independent board is to make wise and prudent investments on behalf of municipalities,” said Bill Hughes, who was elected chair of the ONE Joint Investment Board. “We provide every participating municipality with its own tailor-made investment plan carefully designed to achieve its investment objectives.”

ONE Investment is a not-for-profit formed by the municipal sector, including the Local Authority Services, the business services arm of the Association of Municipalities of Ontario.