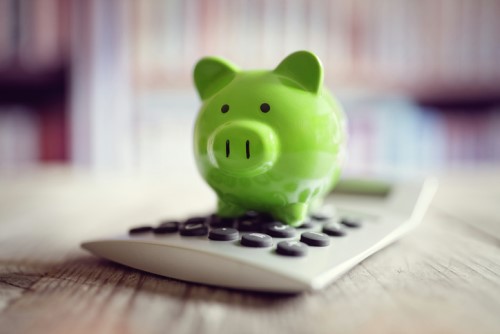 Governments across Canada may seem to have exhausted all the means to spur activity amongst would-be entrepreneurs but a study by Fraser Institute found that getting rid of capital gains tax would ultimately do the trick.

The study, as part of the book entitled, Demographics and Entrepreneurship: Mitigating the Effects of an Aging Population, said the abolishing, or at least lowering, of Canada’s uncompetitive tax rate on capital gains is the best way to go to encourage entrepreneurial financing.

One interesting finding by the study is that other developed countries like New Zealand, Switzerland and Belgium do not impose capital gains tax while Australia, the United Kingdom, Germany, and Japan have lower tax rates than Canada. In fact, Fraser Institute fiscal studies director Charles Lammam said Canada managed to have the highest personal marginal capital gains tax rate of 26.5% in FY 2015/16, lower than the OECD average of 25.5%.

“Instead of pursuing policies, such as lower capital gains tax rates, that are proven to encourage entrepreneurial activity, the federal government is doubling down on failed policies that actually hinder business growth,” he said.