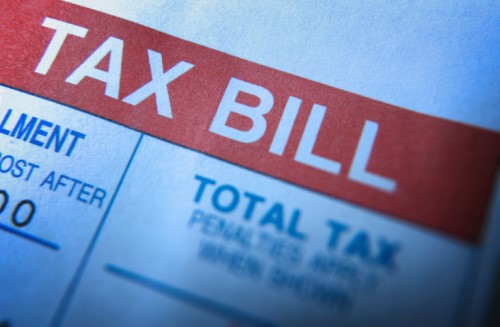 Following the federal government’s pledge to slash small-business tax rate to 9% by 2019, the Ontario announced a similar reduction in business taxes to ease the impact of an upcoming wage hike. This move, however, may potentially lead to unintended consequences, raising another levy in the form of personal income tax.

While this move was lauded by the business community, tax experts, including David Malach, believe that this plan to cut small business tax from 4.5% to 3.5% may result in a personal income tax hike on non-eligible dividends paid out by Canadian-controlled private corporations.

“It effectively means that your total rates will be going up,” Malach told the Financial Post. In an earlier report, Malach already warned of such unintended consequences.

“[W]ith the coming small-business tax cut, the tax rate on dividends received by an individual resident in Ontario will increase from the current 45.3% tax rate to 46.75% in 2019,” he said.

To recall, Ontario also declared a reduction of its tax-credit on non-eligible dividends in its fall economic statement. This effectively raises overall tax rates on those dividends by 1%.

Canadian Tax Foundation former chair Allan Lanthier estimated that the tax rates on non-eligible dividends for a person in Ontario earning $50,000 will now increase from 17.4% to 19.3%.

“The downside is all of your old retained earnings, all of the money you’ve built up over the years in your company, will all get taxed at the new, higher personal rate,” he said, noting that the change will be felt most acutely by business owners that are nearing the end of their careers.

Despite all this, Canadian Federation of Independent Business (CFIB) CEO Dan Kelly said his organization still backs the business tax reduction, noting how this would benefit most of CFIB’s member-firms. “Of the many concerns we have about tax changes, this one is quite low down the list,” Kelly said.