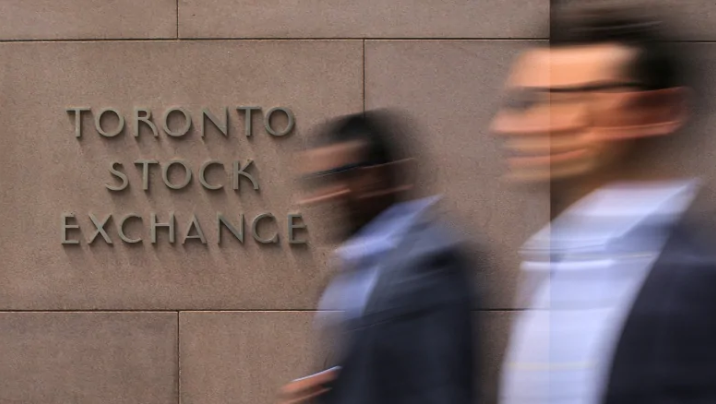 The plan in the federal budget will put a $200,000 annual cap on the stock-option grants

Executives at big established companies who get paid with large stock grants will owe more in tax under changes promised in the new federal budget.

Under the current rules, employee stock option benefits are taxed at half the normal rate of personal income — the same rate as capital gains.

The plan announced in the federal budget Tuesday will put a $200,000 annual cap on the stock-option grants that get the preferential treatment, for employees of large firms.

The government plans to exclude start-ups and rapidly growing businesses from the cap, to allow them to use potentially lucrative stock options as a tool to attract and reward employees without necessarily paying big salaries.

“We will take action to limit the benefit of the stock option deduction for executives of large, long-established corporations — while ensuring that everyday employees aren’t affected, and that start-ups and emerging Canadian businesses can continue to grow, attract talent, and create more good jobs,” Finance Minister Bill Morneau said.

The government said the rationale for preferential tax treatment of employee stock options is to support younger and growing businesses and that it does not believe that they should be used as compensation for executives of large, mature companies only because they come with favourable tax treatment.

Further details of the plan are expected to be released in the summer.

Bruce Ball, vice-president for taxation at the Chartered Professional Accountants of Canada, said the details of the plan will be key.

The Liberals set themselves up similarly in their 2017 budget, promising changes to restrict the use of private corporations by professionals such as doctors to get better tax treatment for their incomes, with details to come. When Morneau released those details the following summer, the angry reaction ultimately caused the government to back down.

The government noted the change to the taxes on stock options will only apply to options granted in the future and will not apply to those granted before the announcement of legislation to implement the new plan.

Employee stock options allow workers to buy shares of their employers at a set price, which might be less than the market price.

In their 2015 campaign platform, the Liberals had promised to set a cap on how much could be claimed through the stock option deduction.

Siren song of better returns: Private-equity investing isn’t for everyone