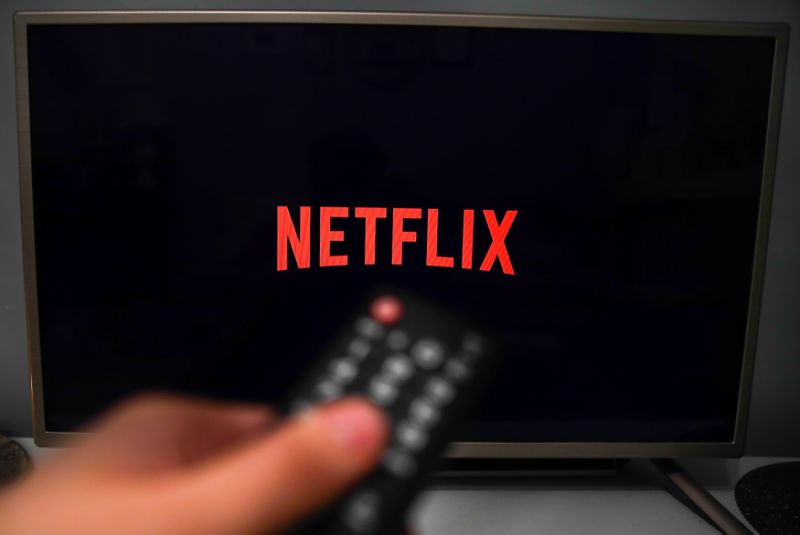 The Broadcasting and Telecommunications Legislative Review (BTLR) Panel released its recommendations for Canada’s communications industry, including imposing a sales tax equally on all media services and new Canadian content regulations.

Among the 97 recommendations, the panel said one immediate call for action is to “end the competitive disadvantage facing Canadian companies” by applying the GST/HST.

“We want to be clear that we are not recommending that Canadian content be supported by the so-called ‘Netflix Tax’ – charging consumers an extra levy on subscriptions to such services as Netflix.

“It is more appropriate to establish a regime that requires such online streaming services that benefit from operating in Canada to invest in Canadian programming that they believe will attract and appeal to Canadians,” the report said

The panel said that the sales tax is consistent with what some provinces, like Saskatchewan and Quebec, have taken by charging a provincial tax.

Ben Klass, a PhD student at Carleton University, said this was fair and that there is nothing wrong with imposing a tax on companies that generate significant revenue in Canada.

“But when it comes to Goods and Services Tax or a Harmonized Sales Tax, I don’t think there is anything controversial about the idea of people selling services in countries should be remitting the tax,” he said.

Canadian Heritage Minister Steven Guilbeault said to the media that he will review the recommendations before putting forth legislation, which could take a year.

The recommendations include that media services should contribute to Canadian content under new rules that would be mandated by the Canadian Radio-television and Telecommunications Commission (CRTC).

The report said that media services should fall under three new categories that include “curators,” “aggregators,” and “sharers.”

Specific obligations to support Canadian content “would vary depending on the activity being conducted,” the report said. Those would be reviewed by the CRTC.

Upon initial viewing of the report, Klass questioned the new recommendations, which appear to have a “significant expansion of the types of entities that would be contributing to such funds.”

“I think that questions need to be raised on whether it’s appropriate to start harnessing all different types of activities online into funding a very small subset of those entities,” Klass said.

“Are we trying to fund an existing subset of the industry? Is that the policy goal? Or is the policy goal to encourage jobs, economic activity, the creation of high-quality content?”

Dwayne Winseck, director of the Canadian Media Concentration Research Project, said the idea of having classifications for different types of content was okay, but was concerned with having news organizations fall under categories.

“This is an enormous expansion of the CRTC authority or the regulation of journalism, which I find extremely problematic. It regulates content, versus structure and behaviours, and it’s the most disliked kind of regulation under constitutional interpretations of speech regulations,” he said.

Details of how much Canadian content should be force-funded still need to be ironed out, which the CRTC would be tasked with.

Will it affect customers?

If the government decides to place a sales tax, consumers are likely to see a charge on their monthly bill.

During a press conference in Ottawa Janet Yale, chair of the BTLR panel, was asked whether this would affect consumers in that platforms could raise the price of subscription costs to offset having to pay towards Canadian content.

Yale said it wouldn’t affect consumers if media services organized their programming budget so it automatically includes what is necessary to contribute to Canadian content.

Netflix announced in 2017 a pledge to spend $500 million on Canadian productions over the next five years. The company announced this plan after receiving considerable backlash from the government for not collecting sales tax.

The company has said that it follows tax laws wherever it operates, and that currently under Canadian law foreign online services are not required to collect and remit a sales tax.

“We all have a role to play in supporting the future of film and television being created in Canada. We look forward to working with the government as it proceeds to modernize Canada’s broadcasting and telecommunications laws,” a Netflix spokesman said in an email. “The local industry is flourishing; we will continue investing in made-in-Canada productions and stories, bringing them to the world.”

Winseck said the past the voluntary actions of Netflix choosing to pay extra money towards Canadian content were never going to be good enough, so he was not surprised that regulation for Netflix to contribute has been recommended.

“I’m not surprised by this, I think it’s okay. I, particularly, like the idea that this also means much higher levels of disclosure with respect to revenue, subscribers, their content catalogs,” he said.