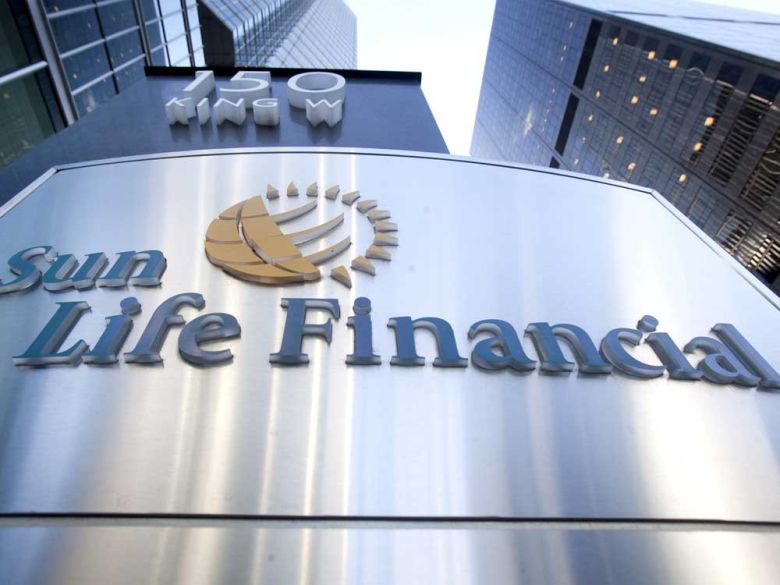 Canadian insurer Sun Life Financial’s asset management unit is eyeing its first middle-market private-debt acquisition as it seeks to expand into the higher-yielding investments, one of its top executives told Reuters.

The middle market comprises companies with revenues ranging from tens of millions of dollars to US$1 billion.

Brown declined to say how much SLC was willing to spend on a deal.

Long-term investors are turning to alternative assets and private markets to lift returns in a low-growth world. Private debt funds return about 6 per cent, according to research by Reuters Breakingviews, compared with about 3 per cent for the Moody’s Seasoned AAA Corporate Bond.

The firm will focus on higher-quality middle-market issuers with strong covenant protection, said Brown, who is also chief investment officer at Sun Life. It may also reallocate risk from elsewhere in its portfolio to remain close to current levels, he added.

SLC, which has US$183 billion under management, offers three private debt and two commercial real estate debt funds in Canada, and is raising capital for similar U.S. offerings, Brown said.

It aims to increase exposure to private debt by a few percentage points at the expense of public debt and shift slightly away from fixed income overall, Brown said.

SLC Management’s expansion into infrastructure with the December acquisition of a majority of InfraRed Capital Partners has already reduced its fixed-income investments to 65 per cent of assets under management from 70 per cent previously. Private debt accounts for about a quarter of its fixed income investments, according to its website.

Earnings from Sun Life’s asset management unit, which includes SLC Management and equities-focused MFS Investment Management, contributed about a third of the insurer’s latest quarterly profit, from 23 per cent just two years ago.

Sun Life shares have added 31 per cent in the past year, compared with a 13 per cent gain in the Toronto stock benchmark.