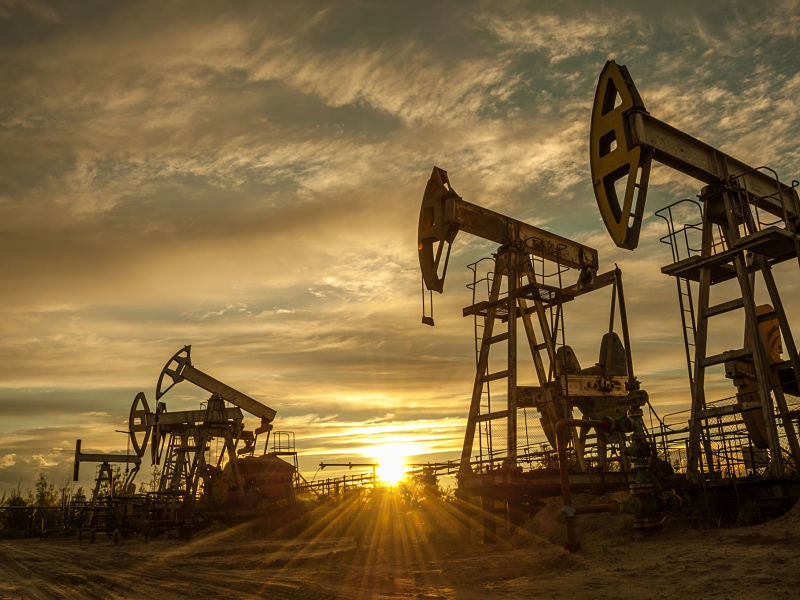 Citing the risk of climate change, Sweden’s central bank has dumped its holdings of bonds issued by Alberta.

In a speech, the Riksbank’s deputy governor, Martin Flodén, announced that the bank has been selling government bonds due to concerns about climate risk, specifically Canadian and Australian bonds.

Flodén said that, while it’s up to the government to formulate climate policy, the central bank can assess how certain foreign bond issuers are working toward climate sustainability and to “reject issuers with a large climate impact.”

The Riksbank is now starting to factor sustainability into its risk and investment policy.

“We will not invest in assets issued by issuers with a large climate footprint,” Flodén said.

The central bank had invested about 8% of its foreign exchange reserves in Australian and Canadian government bonds, “as they give relatively high yield and a good diversification of risk,” Flodén said. “But Australia and Canada are countries that are not known for good climate work.”

Flodén noted that greenhouse gas emissions per capita in Canada and Australia “are among the highest in the world, but vary considerably between the different states. For instance, greenhouse gas intensity is more than three times higher in production in Alberta than in Ontario and Québec.”

Looking ahead, he said, the bank needs to enhance its analysis of issuers’ climate footprint.