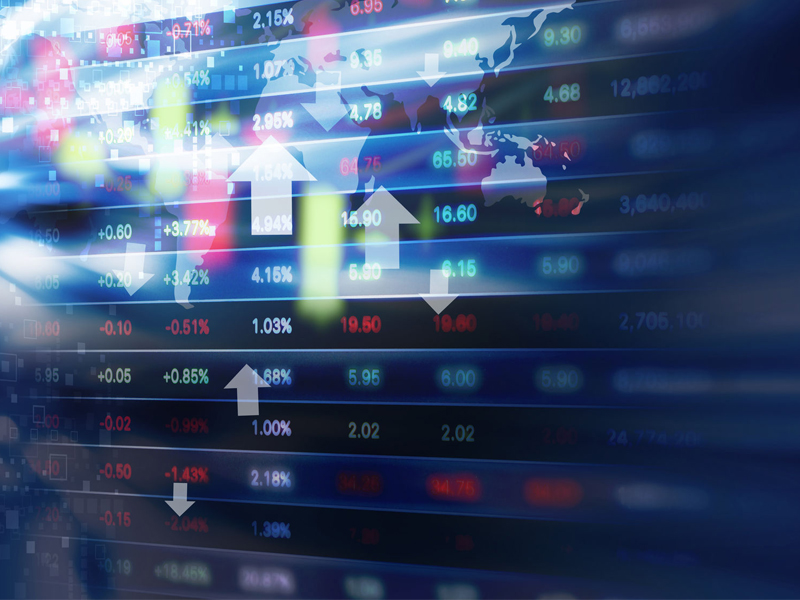 In an effort to kick-start economic growth, forthcoming proposals for Ontario’s capital markets will address the dearth of both new listings and independent investment dealers, as well as the uncertain environment for innovation.

Sometime in December, Ontario’s Capital Markets Modernization Taskforce will issue its final set of recommendations to the provincial government. Many of those recommendations will share the fundamental objective of stoking capital markets.

One of the task force’s central goals is sparking a resurgence in new listing activity.

“I cannot emphasize enough how significant a problem this is,” Soliman told the conference.

While the task force didn’t quantify the decline in listing activity in its initial report, data from Toronto-based TMX Group Inc. show that the volume of new listings — which include IPOs, RTOs, corporate shell deals (capital pool companies [CPCs] and special purpose acquisition companies [SPACs]) and ETFs — has dropped significantly over the past decade.

New listing activity on the TSX Venture Exchange (TSXV) has been hit harder than the senior market, with most of the decline coming in the mining sector and in CPCs.

New listing activity in the mining sector on the Toronto Stock Exchange (TSX) also is suffering. Fifty-nine mining companies went public on the TSX in 2010, but just seven did so in 2019.

More alarming, despite that steep drop, the mining sector still ranked second only to life sciences in new listing activity in 2019. The vast majority of the new issues on the TSX these days are ETFs, which accounted for 100 of 134 new listings in 2019. The flow of genuine companies coming to market has slowed to a trickle.

The task force doesn’t have a decisive explanation for why new issue activity has declined. Soliman reported that the task force heard a variety of theories regarding the decline, such as a migration from the public markets to private or exempt markets, obstacles posed by the regulatory framework, and the draw of more attractive foreign markets.

Macroeconomic conditions also may have played a role. The decline in new listing activity more or less mirrors the Bank of Canada’s commodity price index, which tracks prices in a basket of 26 commodities that are produced in Canada and trade on global markets, over the past 10 years.

Then there’s the performance of the markets themselves over the past decade. While the TSX has gained ground, the TSXV has had a rockier ride.

Although the underlying causes for the decline of new listings aren’t clear, Soliman told the OSC conference that the task force aims to address the issue in its forthcoming recommendations by “reducing the regulatory burden on junior issuers, creating new private-placement exemptions and streamlining disclosure requirements.”

Along with measures targeting prospective issuers, the task force also plans to offer recommendations that will make it easier for independent brokerage firms to launch and operate in order to help drive capital formation for startups and other junior companies.

“We will be making recommendations in our final report designed to spur the growth and establishment of more independent dealers,” Soliman said.

Again, the task force’s draft report signals what may be among the final recommendations, such as proposals to allow exempt-market dealers to participate in prospectus offerings and RTOs; banning bank-owned dealers from tied selling, which gives those dealers an upper hand in winning corporate finance business against independent dealers; and taking steps to ensure that independent investment products have easier access to dealers’ product shelves.

While encouraging new listings and more independent dealers are key goals, the task force also aims to support innovation. One of the initial recommendations — establishing a joint regulatory sandbox by the OSC and the Financial Services Regulatory Authority of Ontario — is receiving wide support, Soliman said.

The concept of regulatory sandboxes — which provide test environments so companies can experiment with new products and services without meeting the usual regulatory requirements — has gained wide acceptance over the past few years. But until recently, there was not much evidence regarding whether regulatory sandboxes work.

A new paper from the Bank for International Settlements reported that one of the first regulatory sandboxes, launched in November 2015 by the U.K.’s Financial Conduct Authority (FCA), helps fintechs raise financing.

Firms that used the FCA sandbox raised an average of 15% more funding than comparable companies that didn’t use the sandbox, researchers found. The paper also concluded that companies in the sandbox had a 50% greater chance of raising funding than similar companies outside the sandbox.

The researchers pointed to two main reasons why sandboxes help fintechs raise financing. For one, acceptance into the sandbox serves as a signal of quality to investors. Second, the guidance provided by the regulator in the sandbox helps lower regulatory costs and/or uncertainty for participating companies.

“This finding suggests that sandboxes could become a crucial policy tool for harvesting the benefits of financial innovation,” the papers concluded.

The proposed Ontario sandbox will be another task force recommendation that would be expected to produce tangible results: fostering fintech innovation alongside increasingly vibrant issuer and dealer populations.