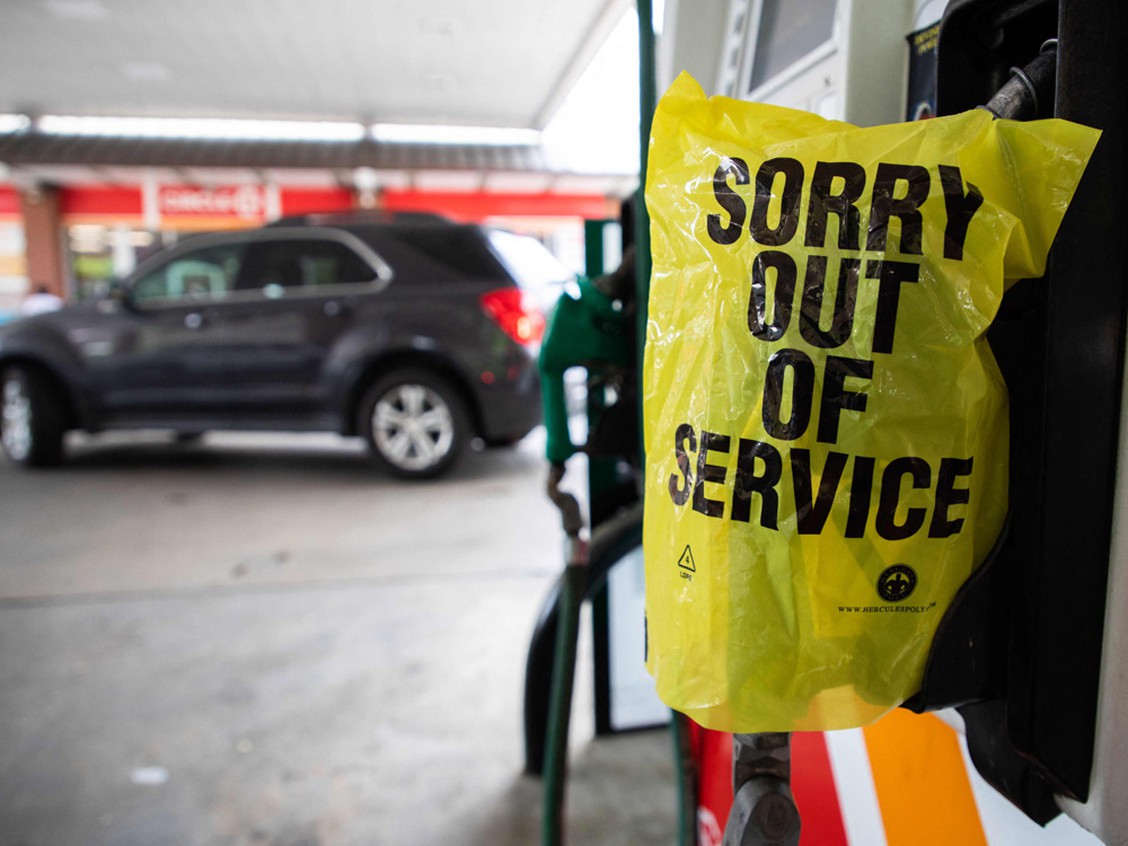 By 2050, OPEC would control over half the world’s supply of oil if investment ends today

Last month the International Energy Agency (IEA) released a study calling for an immediate end to all new investment in oil and gas development. It said this was necessary in order to reduce human carbon emissions to zero by 2050. Zero emissions by 2050 is the goal of the Paris Climate Accord, which the United States re-joined on the first day of the Biden presidency.

Predictably, the IEA study received widespread media coverage and resounding approval from climate-change activists. But buried deep in the report was another, more ominous prediction: that if all new hydro-carbon investment stops this year, the Organization of the Petroleum Exporting Countries (OPEC) will control over half the world’s supply of oil by 2050. This part of the IEA report received virtually no media coverage.

The media’s silence is hardly a surprise. The climate-change crusaders know that Americans don’t want to return to the 1970s, when the United States imported almost half of its daily oil consumption, with 85 per cent of its crude oil imports coming from OPEC. The OPEC cartel used this leverage to slap embargoes on exports to the U.S., tripling the price of gasoline and home heating oil in 1973 and again in 1979.

If OPEC again controlled over half the world’s oil supply, there is no reason to believe this could not happen again. If anything, relations between the U.S. and Arab Muslim nations of the Middle East are worse today than they were in the 1970s. The Middle East remains the most politically unstable region in the world.

But it is not just the U.S. economy that would be at risk. There is an equally grave national security concern. Bluntly stated, modern war requires oil, and countries go to war to protect energy security. In World War II, both Japan and Germany initiated hostilities to seize neighbouring oil fields and reduce their dependence on imported oil. Today, China, the emerging super-power of the 21st century, is similarly energy-dependent and is pushing hard to correct this.

A week after the IEA report was released, the Wall Street Journal reported that American spy agencies had spotted planes belonging to the Chinese Army landing and unloading unidentifiable cargo in the United Arab Emirates (UAE). These are just the most recent indications of growing “security” cooperation between Communist China and the UAE. Earlier Pentagon intelligence had already discovered that China has ambitions to increase its influence in the Middle East and is considering the option of building a naval base in the UAE.

The reasons are well known. China is now the world’s largest importer of oil, with over half its imports coming from OPEC. Nearly all this OPEC oil is shipped to China through the Straits of Malacca, between Sumatra and the Malay Peninsula, in an area where China has been expanding its military capacity.

From a national security perspective, it would be insane for the United States to eliminate all new investment in oil and gas. Informed people in the Defense Department presumably are already telling this to President Biden. But this will not deter the climate activists and their political allies, for whom climate change is the next apocalypse. For them, climate change has become a religion, and true believers do not allow mere facts to shake their faith.

It’s also because most of them know their and their children’s chances of ever fighting and dying in the Middle East are remote. With respect to climate change, there is a clear socio-economic divide between the woke-ing class and the working class. It’s the working class that staffs America’s all volunteer military. And these families are tired of seeing their sons and daughters sent to the Middle East to insure the unimpeded flow of OPEC oil exports.

This poses a dilemma for President Biden. He is president today because both independent voters and Republicans who no longer trusted Trump chose him as a safer alternative. But many Biden-voters then turned around and voted Republican in congressional and state elections. They dumped the cowboy but kept his horse. As president, Biden now faces the challenge of divided government.

The 2022 Congressional elections are only 16 months away. If Biden wants to avoid facing a Republican-controlled Congress in his last two years as president, he will have to come back to the centre on climate change. He has already vetoed Keystone XL, suspended new oil and gas leases on federal lands and remained suspiciously silent on Michigan Governor Gretchen Witmer’s clearly illegal attempt to terminate Enbridge’s Line 5 pipeline. Since Biden was elected president, the price of oil has soared by 50 per cent to $70/barrel, with options selling at $100. U.S. gasoline prices are headed to US$4/gallon, their highest level since 2014.

High energy prices may be irrelevant to wealthier woke-ing class voters, but they aren’t to working class families on tight monthly budgets. If President Biden wants any cooperation from Congress in his second two years, he had better ignore the IEA’s call for an end to oil and gas investments.

Ted Morton, former minister of energy and minister of finance in the government of Alberta, is an executive fellow at the School of Public Policy at the University of Calgary.