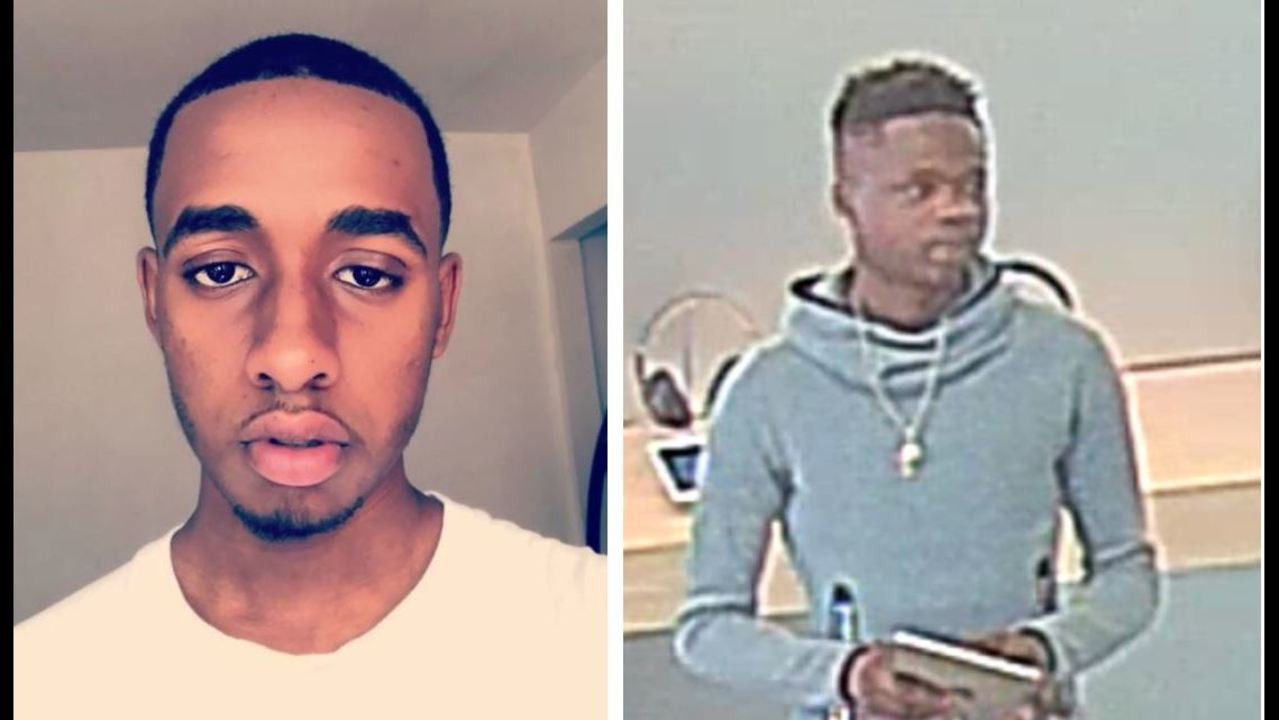 A young man from New York is suing Apple for $1 billion, claiming that a facial recognition system falsely connected him to a series of thefts, which caused him great humiliation, a missed midterm exam and hours traveling to different states to prove he was innocent.

In a bit of irony, the larceny thefts for which Ousmane Bah, 18, is accused of occurred at several Apple stores on the East Coast, which sell the facial recognition technology. To date, it’s unclear if the suspect or suspects in those cases have been arrested.

In a phone call, an Apple spokeswoman confirmed that the company doesn’t use facial recognition technology in its stores, but wouldn’t say more.

Bah has been charged in multiple jurisdictions, including Delaware, Massachusetts, New Jersey and New York, according to the lawsuit. Three of the cases have been dropped, the suit said, but the one in New Jersey is still pending.

“We believe the video clearly exonerates Mr. Bah and puts the onus on Apple to answer how did they identify my client as the perpetrator of a crime if they weren’t using facial recognition,” Bah’s attorney, Subhan Tariq, told KTVU in an email.

Further, Tariq said, there are still two outstanding warrants for Bah’s arrest in New Jersey. “That means despite the false allegations and being told after the November incident in New York that they had identified the wrong guy, Apple has still not made remedial efforts to withdraw those criminal complaints in New Jersey.”

In the suit, Bah claims his interim learner’s permit, which does not have a photo, had been either lost or stolen and that his ID may have been presented at an Apple store, erroneously connecting his name with the thief’s face in the company’s security system. That means every time the perpetrator walked into an Apple store, his face would register as Bah.

The suit notes that there were clear discrepancies in the suspect’s height in a surveillance video of one of the thefts and the height listed on Bah’s interim permit in one of the cases. But Apple “accepted the information on the permit as true and ignored the possibility that a misidentification had been made due to human error.” Bah’s attorney provided KTVU video of a May 31, 2018 theft inside an Apple store in Boston, showing video of the alleged suspect, who appears much shorter than Bah and has a different physical build. Tariq also provided a photo of his client.

The thief, or thieves, then ripped off Apple stores in New Jersey, Delaware and Manhattan — crimes Bah, who was in high school at the time, was blamed for, the suit claims. It’s not clear if the man in the Boston surveillance video is also linked to the thefts at other stores on the East Coast.

Bah only learned about the mix-up after receiving a Boston municipal court summons in the mail in June 2018, according to court papers. He had never been to Boston before and had been at his senior prom in Manhattan on the day in question, Tariq contends in the suit.

Tariq wrote that Bah is a “good kid” who had no prior criminal records and is a young man who “highly values his reputation and education.” He tried to keep the trouble from his parents, but couldn’t keep the secret any more when he was forced to travel to different jurisdictions to argue his case.

On Nov. 29, 2018, the NYPD arrested Bah at 4 a.m. based on a $1,200 larceny theft of mostly high-tech pencils at Manhattan Apple store. The suspect photo in that photo did not resemble Bah, but “police nevertheless executed it.”

“This arrest left Mr. Bah, who had never been in trouble with the police, feeling humiliated, afraid and deeply concerned,” the suit states.

He was arrested the morning before he was supposed take a midterm and did poorly on the test when he took it.

Soon after the arrest, however, an NYPD detective realized that Bah looked nothing like the thief as seen in the Apple surveillance video. The detective also suspected that the person who committed the crimes must have presented Bah’s stolen interim permit as ID during one of his multiple offenses.

The suit points out that since 2017, Apple did away with its “home” button on the iPhone X, and has promoted that is facial recognition software is much more secure and has since replaced the fingerprint touch ID. But errors do occur, and once Bah was tied to the wrong face, his lawyer wrote that he had “no recourse to correct the error.”

Apple’s facial technology is far from fool proof, according to the lawsuit.

“When a name is mismatched to a particular face,” the suit states, “the security benefits the Face ID software become a criminal’s weapon.”

This story was reported from Oakland, Calif.

EDITOR’S NOTE: This story was updated on April 25, to include new photos of the Apple suspect and the plaintiff in the suit, as well as a new comment from his lawyer.

The National Systems Renewal Program has a new name: SEDAR+